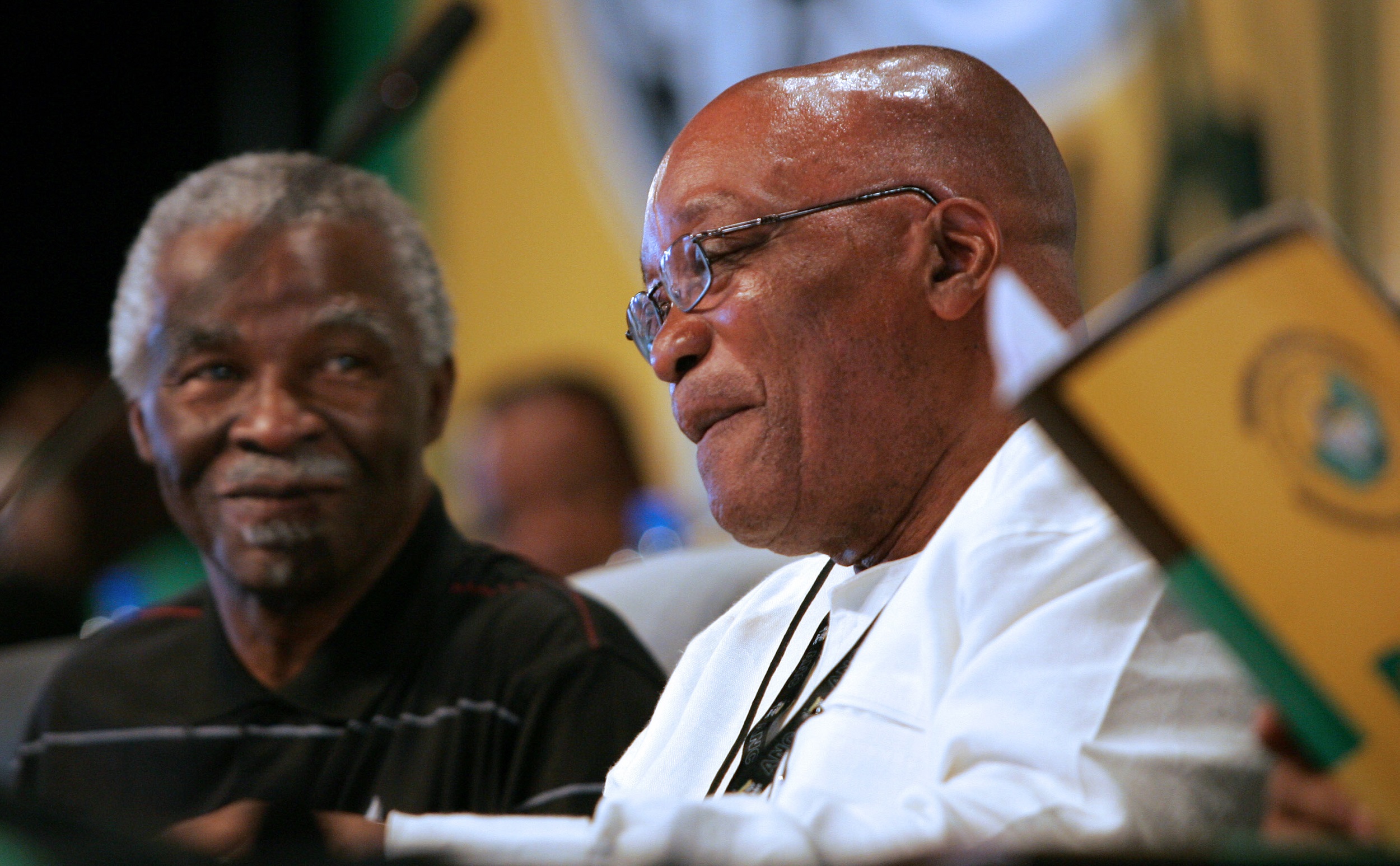 File: In a subtle dig at his predecessor, President Jacob Zuma hit back at former president Thabo Mbeki.

His comments come days after former president Thabo Mbeki warned against the use of popular slogans not based on facts.

WATCH: In conversation with Thabo Mbeki

"Those who say it doesn’t exist, they live in another country," said Zuma.

In a speech in Cape Town, Zuma also urged the youth to lead the battle for economic emancipation for the black majority.

He reaffirmed government's commitment to ensuring higher education for all.