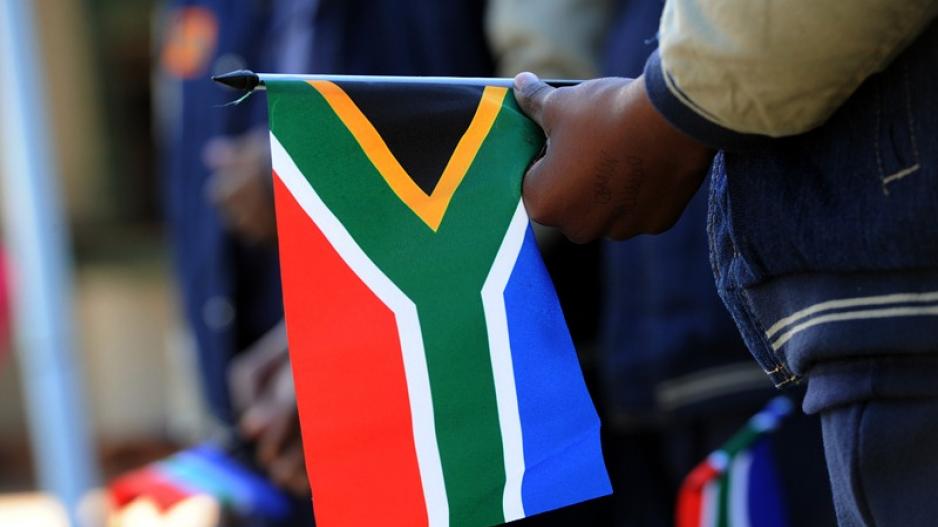 The Republic of South Africa's flag was changed after the end of aparthied in 1994.

This startling finding is the result of a Reconciliation Barometer survey that polled 4,000 people of different racial groups across the country.

Nearly 20 years into our democracy, why do so many white South Africans hold this controversial view?

It is a globally accepted fact that apartheid was immoral – a fact about which most white South Africans agree.

So what accounts for the minority view?

"There&39;s been a bit of denialism that&39;s happened. As a white South African, I&39;m a recovering racist. I recognise that history will have affected me, and I have a lot to do in terms of healing. White South Africans need to be brave enough to confront the realities of history," Kim Wale of the Institute for Justice and Reconciliation said.

Perhaps the attitude says less about the past, and more about today’s realities.

"It shows a new disgruntled generation who are saying that currently there is a lot of oppression. The enemy is corruption, a power-hungry ANC, and that is why people will say they don&39;t really understand apartheid," Wouter Wessels, of Freedom Front Plus, suggested.

The survey also found that only a third of white South Africans see today’s poverty as a product of the injustices of the past.

Are four out of 10 white south Africans simply out of touch with reality?

"There&39;s a sense that white South Africans live in their own bubble. They are not engaged in the lived experience of other South Africans," said Wale.