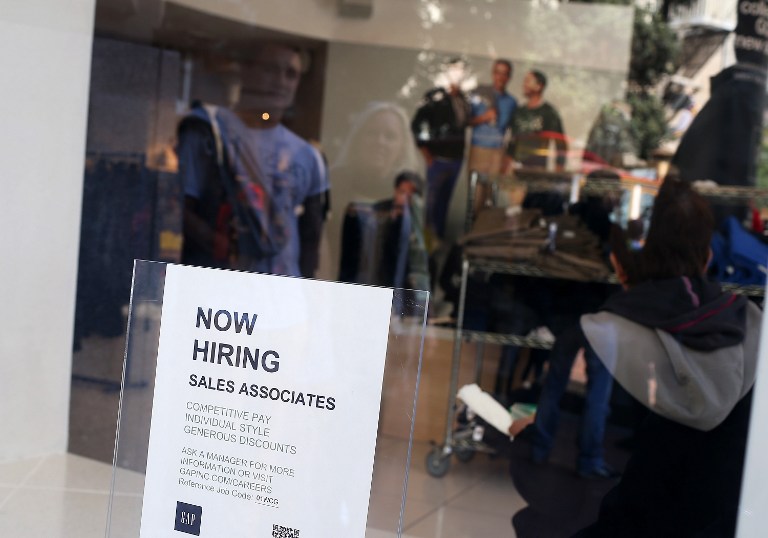 YOU'RE HIRED: millions of South Africans are still without jobs.

PRETORIA – Black South Africans earned on average only about one-fifth as much as their white counterparts in 2015, according to data published by Statistics South Africa on Friday.

Annual household income for blacks stood at an average of R92,893 compared with R444,446 for whites, according to Statistics South Africa's Living Conditions Survey, conducted once every five years.

Black Africans account for more than 80 percent of the 55 million population and whites a little over 8 percent.

Statistician General Pali Lehohla said policymakers should take note of the numbers as they showed "what we are up against".

What do SA households spend their money on? Here is a breakdown of household income & expenditure #LCS #StatsSA https://t.co/vmmEcWH424 pic.twitter.com/crKlDkNCsI

Africa's most industrialised country has struggled to reduce poverty and inequality since the end of white minority rule in 1994.

The economy grew strongly in the first years after apartheid, but growth has tapered off in the past five years to below 3 percent.

This has pushed the country to the brink of credit downgrades that would cause borrowing costs to spiral. Unemployment is at 27 percent, the highest since 2003.

Protests over the cost of university education and services such as water, roads and electricity have increased, as well as crime.