Who could win the 2016 local elections? 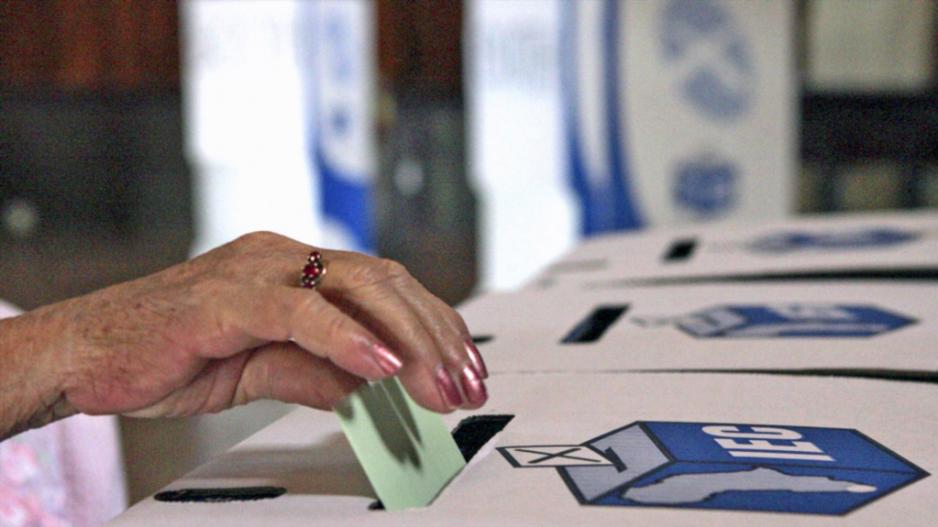 JOHANNESBURG - Keen to find out who might be victorious in the upcoming local government elections?

Well, eNCA will launch a poll on Thursday to predict just that.

Three cities are being surveyed by research company Ipsos, whose polls in previous general elections accurately predicted the final results.

Opinion polls play an important role in politics, especially during the election season.

“Our job as broadcasters…as news broadcasters is to engage citizens to get them knowledgeable and interested and excited about the elections, to encourage them to participate and become active citizens," said eNCA&39;s Editor-in-Chief, Anton Harber.

" What better way to do that than to heighten interest with polls that tell you where things are headed in the election?”

The surveys are done telephonically.

Three thousand eligible voters from Pretoria, Johannesburg and Port Elizabeth have been selected to answer general questions on their political views.

Details of the latest results will be revealed Thursday on eNCA at 6.30pm.

* For the full story on how the data is quality checked, and how people are inclined to vote this year, watch the video report in the gallery above.