INFOGRAPHIC: What you need to know about the plague 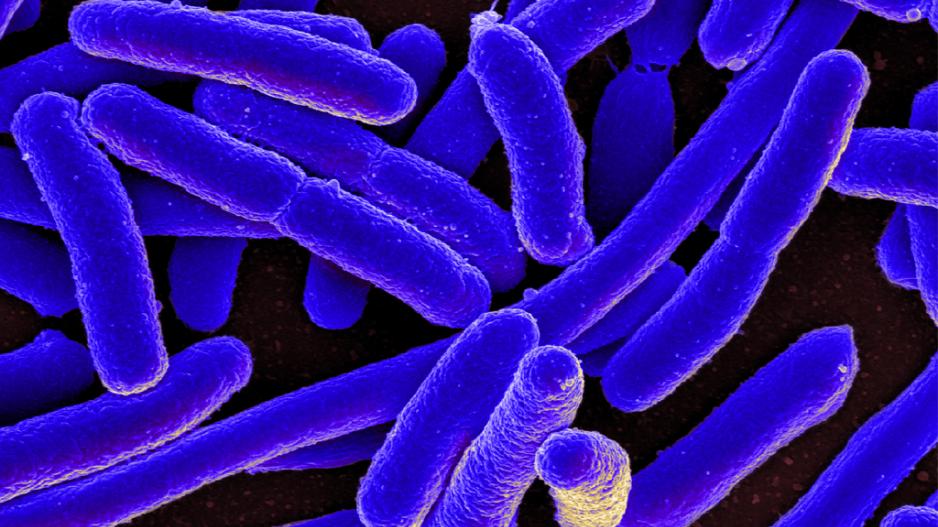 JOHANNESBURG – The World Health Organisation (WHO) says South Africa should be on high alert for the black death plague outbreak.

It&39;s killed more than a hundred people in Madagascar.

South Africa is among nine countries at risk, including Kenya, Mauritius and Tanzania.

The plague is a lethal disease with a 30 to 100 percent chance of death within 72 hours, if left untreated depending on the type of it.

The contagious disease is characterised by fever and delirium, typically with the formation of buboes and sometimes infection of lungs. An outbreak has been detected in Madagascar.

According to the WHO, 124 deaths have been recorded with at least 1,133 people infected.

Facts about the plague outbreak by Estelle Bronkhorst