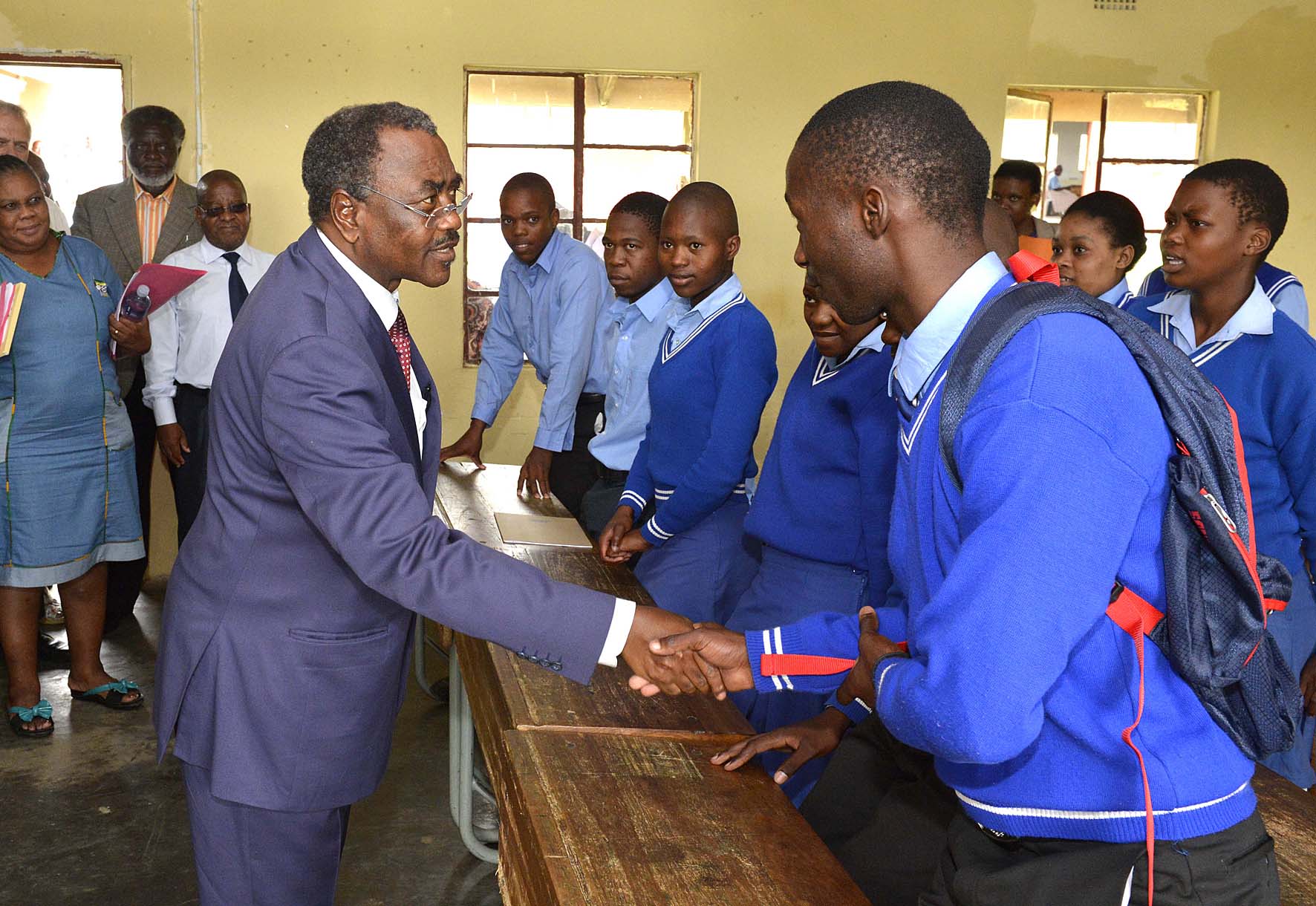 Acting Premier of KwaZulu-Natal, Mr Willies Mchunu along with Director-General of KwaZulu-Natal, Nhlanhla Ngidi and other senior officials visited the Grade 12 class at the Siqophumlando High School near Vryheid.

DURBAN – Willies Mchunu is to be elected premier of KwaZulu-Natal by the ANC-dominated provincial legislature on Wednesday.

Mchunu, who previously held the position of MEC for Transport, Community Safety and Liaison, will replace Senzo Mchunu, who resigned on Monday.

Both men are members of the ANC, which instructed both resignation of the premier and who should replace him.

Senzo Mchunu fell out with the current ANC KwaZulu-Natal leadership loyal to Sihle Zikalala, to whom he lost the provincial chairmanship in a fiercely contested election late last year.

A special session of the legislature, in which the ANC holds the majority of the seats, was to sit on Wednesday to elect the new premier formally.

It was not immediately clear if other parties would field candidates.

It was also not immediately clear if Mchunu would be sworn in on Wednesday by the province’s judge president, Judge Achmat Jappie.

Statements released by the office of the premier and the ANC said he would be sworn in “soon after” the vote.