Winnie expected nothing from Madiba's estate 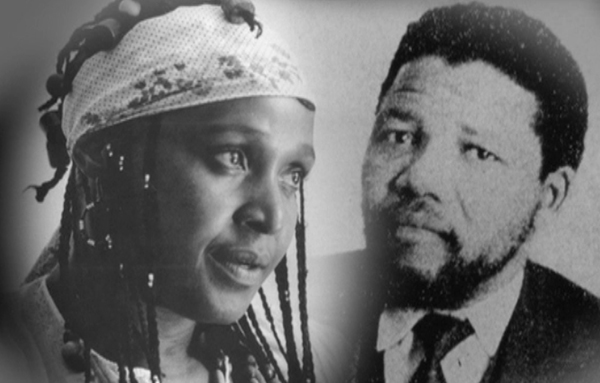 JOHANNESBURG - Reports on Winnie Madikizela-Mandela getting nothing from Nelson Mandela&39;s estate were "mischievous", her daughter Zindzi Mandela said on Wednesday.

"She never attended the reading of the will as she didn&39;t regard herself as a beneficiary," she said in a statement.

"Why would she expect to be maintained after his passing when she was never maintained during his lifetime?"

She described the reports "mischievous and sensationalist".

The anti-apartheid veteran and ANC MP was left out of the will made public by executors in Johannesburg on Monday. Her children and grandchildren were the beneficiaries.

Mandela left R3m each for their two children, Zenani Mandela-Dlamini and Zindzi Mandela. Zindzi Mandela said on Wednesday she was grateful to her father for everything he had done for his immediate family and extended global one.

She said her mother would continue to mourn Mandela according to traditional protocols.

"Mama will continue to mourn my father... while holding Mama Graca&39;s [Machel] hand throughout this difficult period.

"No amount of speculation from the media and the public will define the love that is shared by our family even when we disagree on issues from time to time."