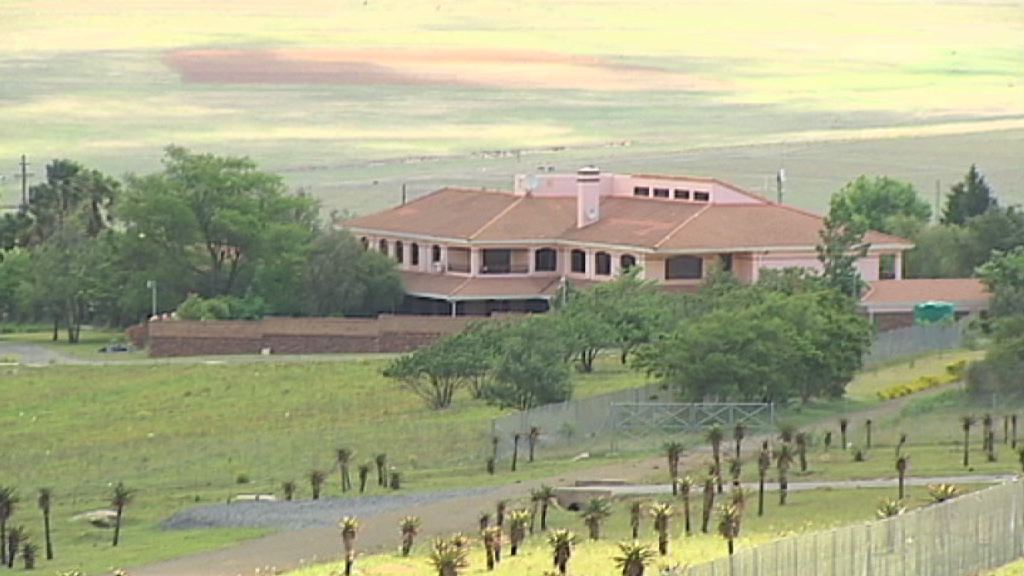 Winnie Madikizela-Mandela is continuing her claim of ownership of ex-husband Nelson Mandela's Qunu home, in the Eastern Cape.

PORT ELIZABETH - Winnie Madikizela-Mandela will be contesting Nelson Mandela’s will in the Mthatha High Court on Monday.

The ANC struggle stalwart is attempting to claim ownership of her former husband’s home in Qunu, in the Eastern Cape.

Mvuzo Notyesi, the lawyer representing Madikizela-Mandela, said his client was challenging the will in relation to her ex-husbands’s Qunu house.

Notyesi said that papers were initially filed during October 2014.

Madikizela-Mandela claimed the property had been obtained while she was married to Mandela and belonged to her in terms of the AbaThembu custom.

In his last will and testament, Mandela left the Qunu property to all members of the Mandela family as a place to unify them.

Madikizela-Mandela was left out of his will, which was released in February 2014 after his death on December 5, 2013.

Discussion | WATCH | The mind of a serial killer