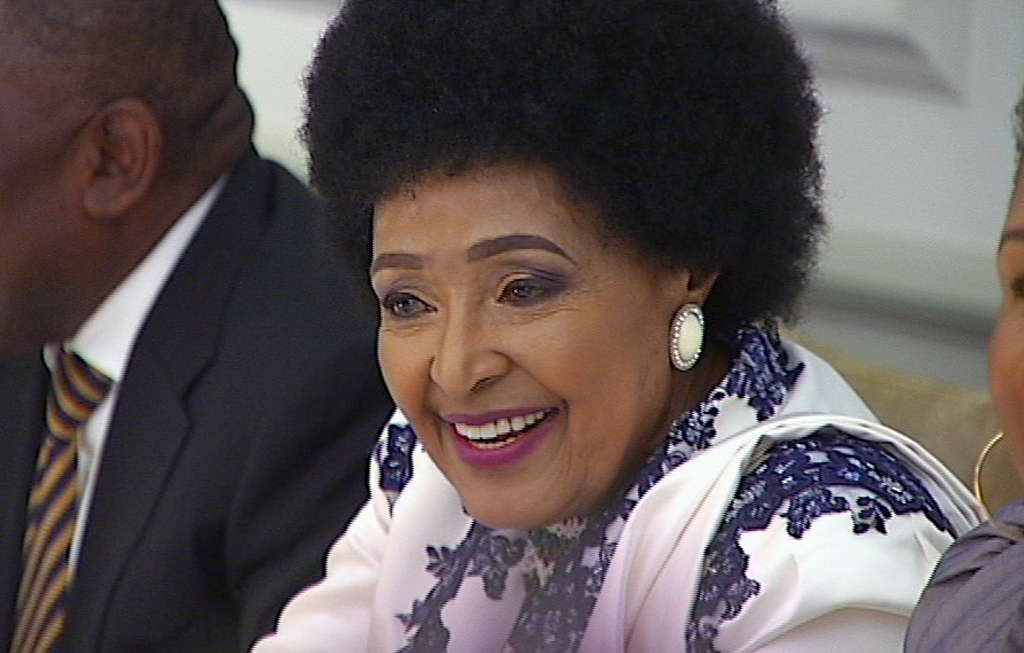 Johannesburg, 21 December 2016 - Winnie Madikizela-Mandela has been rushed to hospital. ?Family member Thierry Bashala confirmed this to eNCA in an sms, but says she's fine now.

JOHANNESBURG - Winnie Madikizela-Mandela has been discharged from Milpark Hospital in Johannesburg.

Madikizela-Mandela was rushed to hospital on Wednesday afternoon.

Family spokesperson Thierry Bashala confirmed the incident to eNCA via sms, saying the struggle stalwart was fine and there was no cause for concern.

He however could not confirm the nature of her ailments. Madikizela-Mandela was also in hospital in April, after undergoing back surgery.

Just saw an ambulance come out of mam Winnie Mandela's home in orlando west and lots of cars escorting it. Please investigate @eNCA