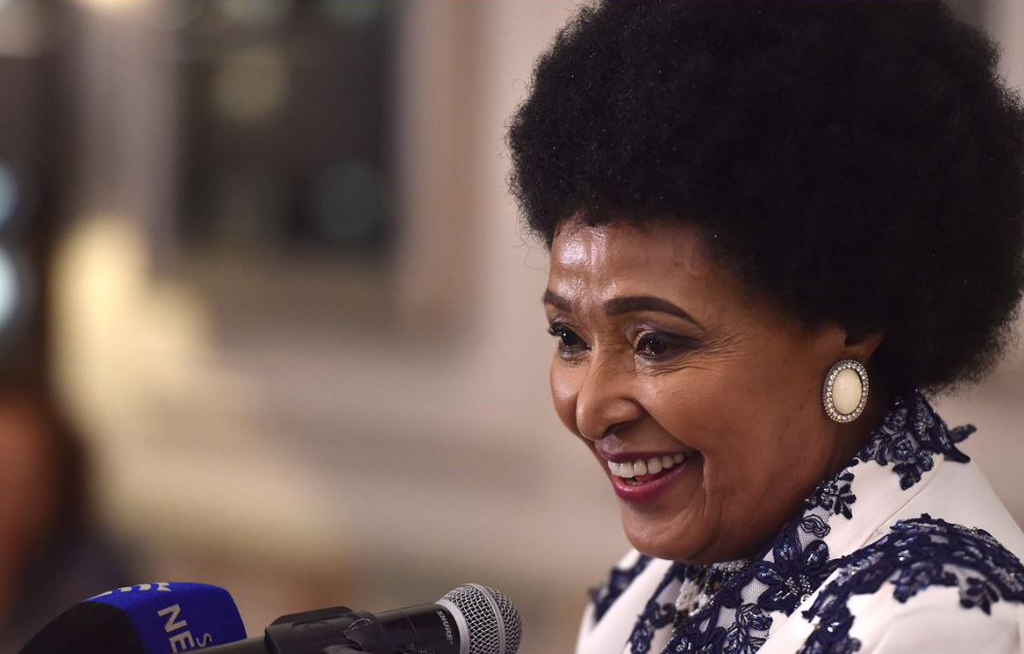 JOHANNESBURG - Struggle stalwart Winnie Madikizela-Mandela has been admitted to a Johannesburg hospital for a "routine medical checkup".

The family sent out a brief statement on Thursday afternoon after the ANC veteran was taken to the Milpark Hospital on Wednesday.

"Mrs Mandela went to the hospital for a routine medical check-up on Wednesday, 8 March 2017. A decision was taken to admit her to for further observation," the statement said.

The admission is not the first for Madikizela-Mandela in recent months.

In December,  she was discharged from Milpark Hospital.