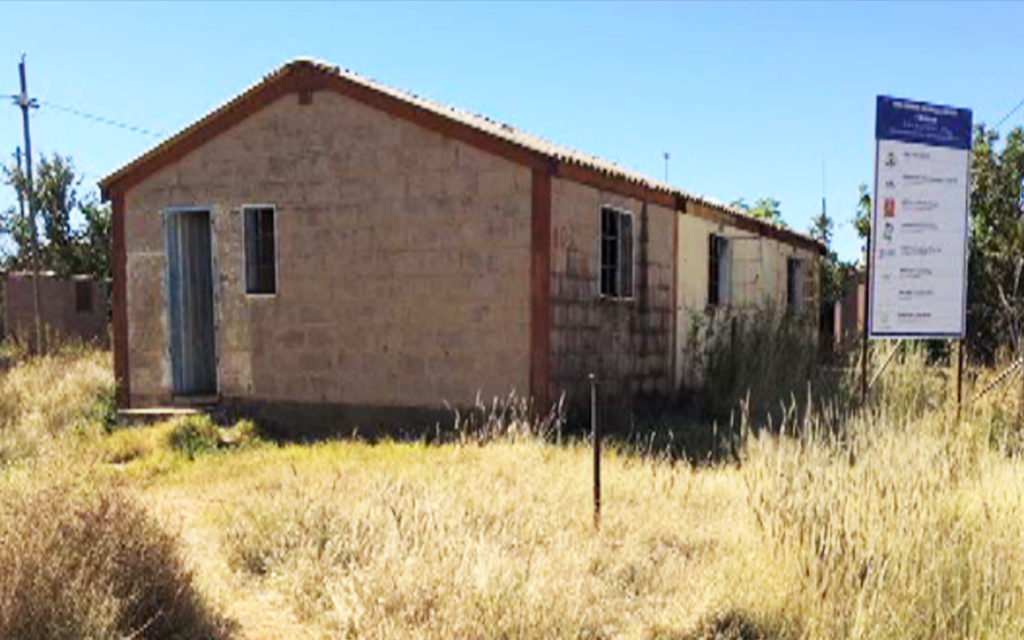 Struggle icon Winnie Madikizela-Mandela was banished by the apartheid government to the small dusty town of Brandfort in the Free State.

JOHANNESBURG - Another R6-million will go towards establishing the Winnie Mandela Museum in Brandfort in an action called a “revolving cash cow” for Free State officials for over a decade.

The figures are detailed in the Arts and Culture Department’s responses to DA questions in parliament but it’s just more money down the drain as the restoration project never got off the ground.

In a recent interview, former Aide to Winnie Madikizela-Mandela, MK Malefane made a startling revelation about a meeting that he says took place at the stalwart’s Orlando West home in Soweto in 2006.

“An ANC member could sit in this room and say to her face and to all of us, I made money out of it, I had no intention of building a museum in your name. I made money, I got my cut and that was it,” said Malefane.

The project was first unveiled to the world in 200 but exists only on paper.

"very few people get to know about it [the tender] and it is obviously designed as such that someone will then solely be the only party that submits the tender and gets given the money and then the money is shared," he said.

In 2008 this Free State gazette published a provincial notice showing that Provincial Treasury was allocating funds for the establishment of the museum.

Treasury wants internal and external audits carried out to ensure the money’s going where it should. The Lejweleputswa District Municipality will get R3-million.

But when asked to produce its 2008/2009 annual report, municipal spokesperson Khaya Mqeke said their archives burnt down and the annual reports can’t be accessed on the website because they’re upgrading their systems.

The project is listed in the Mayor’s 2008 budget speech and again in that year’s Integrated Development Plan.

The DA said it has received separate written parliamentary replies to questions about the project but the responses from the national Department of Arts and Culture and the provincial department reveal some discrepancies.

DA's Lejweleputswa constituency head, George Michalakis said, “The province says it handed the entire project over in 2009 to the national department.”

“The national department can only account from 2011/2012 and says it is a shared responsibility. They spent two different amounts on the design of the museum and the contradictory replies indicate that both departments have failed in their duties to monitor the project. Someone is either not telling the truth or is trying to evade responsibility.”

The Arts and Culture Department is allocating R2,7-million to the project for 2017/2018.

A further R3-million the year after that, putting the total figure allocated over the years at about R16-million.