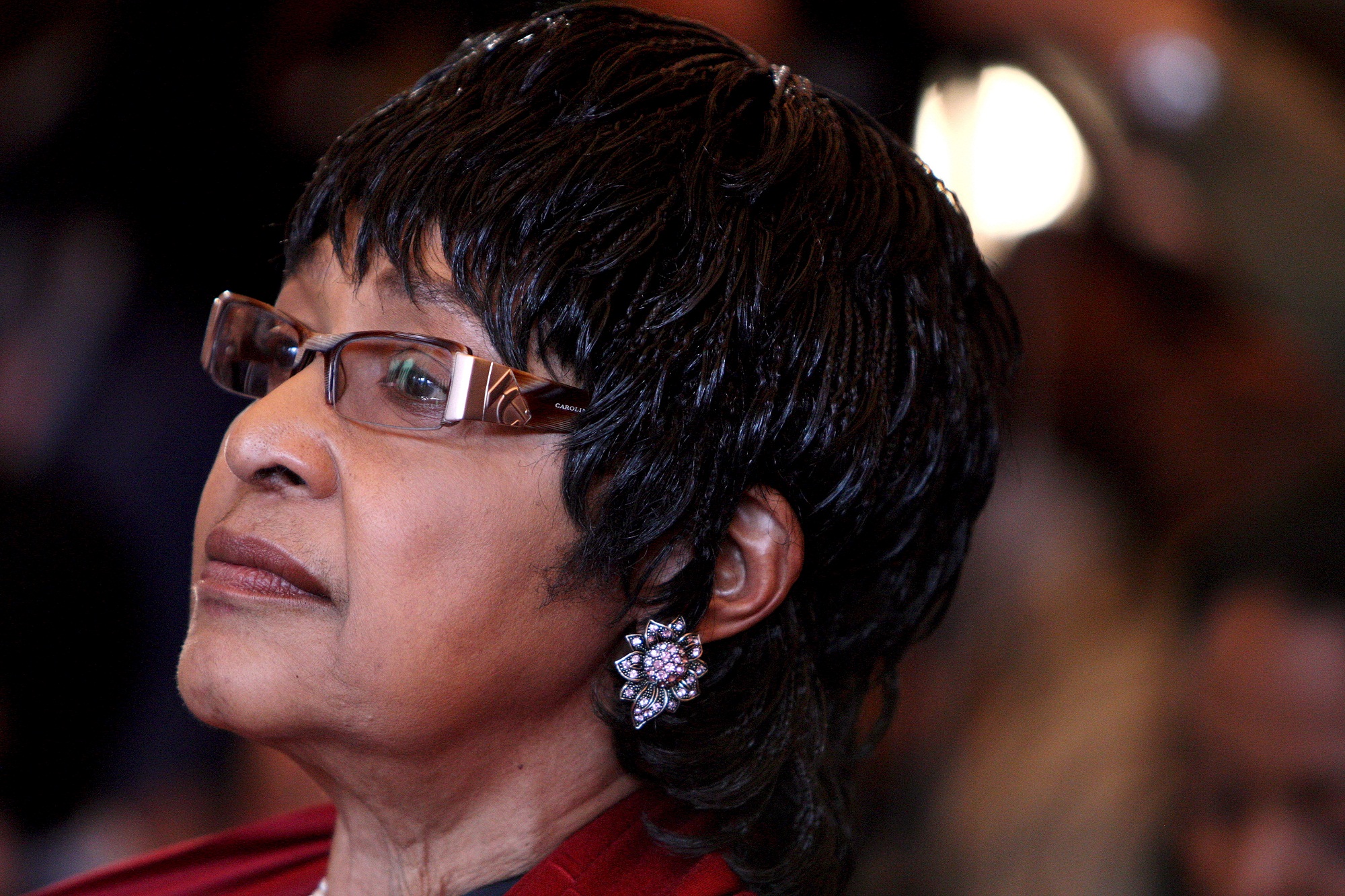 Winnie Madikizela-Mandela has laid claim to Madiba's Qunu home, even though she isn't mentioned in his will.

Judgment was handed down in the Mthatha High Court in the Eastern Cape.

Madikizela-Mandela was contesting her former husband&39;s will.

The ANC stalwart wanted to be granted ownership of the home.

Her lawyers told the court she had acquired the property in 1989 when Mandela was in prison.

They also argued that even though she was divorced under civil law in 1996, she remained married to the former statesman under customary law.

Mandela left the house to his widow Graca Machel and the rest of his family.