Wits to be closed on Monday 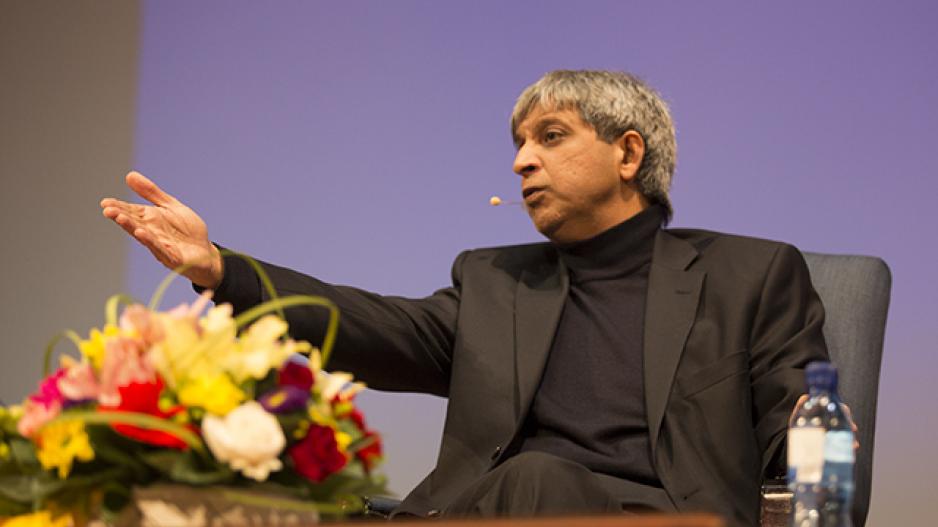 Wits Vice Chancellor Adam Habib at a meeting with students days after two staffers were sacked for sexual violations.

JOHANNESBURG – Wits students will continue to protest for lower university fees, despite the announcement by President Jacob Zuma that there will be a 0 percent increase in fees next year.

The protesting students want tertiary education fees to be abolished altogether and want broader transformation to be made a priority at university level.

Wits vice-chancellor Adam Habib on Saturday released a statement saying that the university will be closed on Monday.

Habib said he was disappointed that students are continuing to protest.

"We are disappointed at their decision as we feel that it will put in jeopardy the academic futures of many students who will not be able to pass or graduate. This will only further entrench and deepen the inequalities in our society," he said.

"We strongly encourage all protesting students to participate in a parallel negotiation process that covers all outstanding issues and to allow the academic programme and examinations to proceed unhampered."

For just over a week, Wits students have succeeded in shutting down the university and it is not clear when the protests will stop.

Wits students started the protest movement that spread across the country and culminated in thousands of students gathering at the Union Buildings on Friday to be addressed by the President Jacob Zuma.

Zuma promised that, on top of not raising fees, a task team will investigate the funding mechanisms that deal with student debt.

See Adam Habib&39;s full statement in the window below.