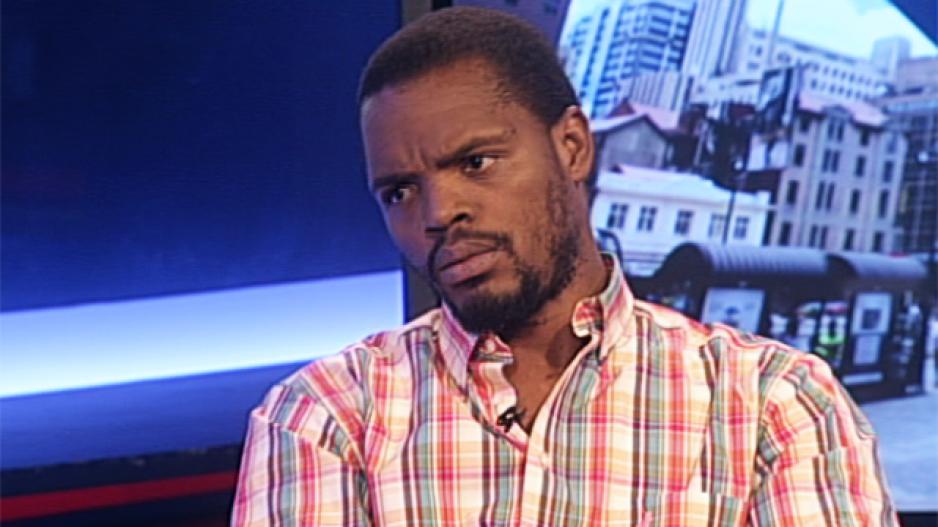 His message has sparked outrage from the South African Union of Jewish Students.

Vice-Chancellor and Principal Adam Habib released a statement (see below) to the Wits community in which he noted the incident, as brought to his attention by concerned persons.

Habib said he was still awaiting response to his email calling for Dlamini to account for his remarks.

"The Facebook posts and subsequent comments are racist and offensive in the extreme," Habib said.

"Disturbingly, they valorise a racist autocrat who was responsible for the murder of millions of people."

Habib indicates that he has referred Dlamini for investigation, to see if disciplinary charges need to be brought against him.

eNCA anchor Joanne Joseph interviewed Dlamini in studio on Tuesday morning, giving him a platform to explain his comments.

* Watch the full interview with Mcebo Dlamini in the gallery above.

Sometimes you need to censor yourself "@Adv_Makhanya: Mcebo Dlamini makes me proud to be a Witsie. He is genuine. My Wits SRC President."

@dannykmusic call to remove mcebedlamini from his position at wits. He has disgraced the uni and his country https://t.co/TGM8mxe4Qk

Wits SRC president Mcebo Dlamini: “What I love about Hitler is his charisma and his capabilities to organise people.” http://t.co/jP3oCh6wuP

I agree with Mcebo Freedom Nkunzikayibaleki Dlamini that in every white person there&39;s an element of Adolf... http://t.co/H50OkY7gLK

Mcebo Dlamini stands against Racial Supremacy, but admires a man who killed millions in order to achieve a &39;master race&39;. Horrendous

"If the enlightened minds remain silent, then the uneducated minds will lead this country" - Mcebo Dlamini

@tokelonhlapo any whites who honour those idiots are condemned as right-wing lunatics. The same applies to Mcebo Dlamini.

Never heard Adam Habib this angry..Word is You shall be dealt with Mr Mcebo Dlamini..WitsSRCPresident

Mcebo Dlamini everything you said in that interview is true.