Wits student surfaces in Limpopo after arrest in Johannesburg 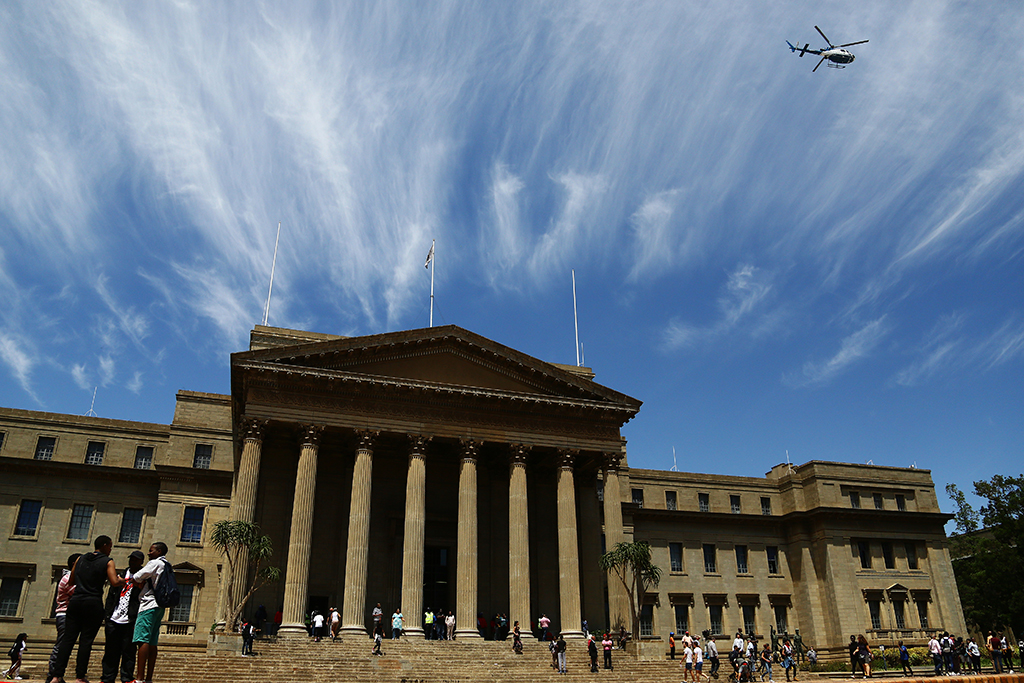 JOHANNESBURG – University of Witwatersrand students have accused the SA Police Service of an alleged kidnapping after fellow student Arthur Mohamelwa was arrested by police on Sunday in Johannesburg and allegedly driven to Limpopo where he was abandoned in open veld.

Student leader Shaeera Kalla said Mahomelwa “was abducted” and left in Limpopo. He had allegedly been stripped naked and tortured, Kalla said outside the Johannesburg Magistrate’s Court where another student leader, Mcebo Dlamini made a brief appearance on Monday.

The students was reunited with his fellow Esselen Residence students on Monday.

We are with him now at his residence#Arthur

“He turned up in Limpopo after his arrest and is traumatised. We are facing police brutality, our universities resemble war zones. We are victimised and intimidated…we are going to legally challenge the way we are being treated…our vice-chancellors have handed over campuses to the police,” said the former Wits president.

Mahomelwa sent his friends a text message on Sunday that the police vehicle transporting him had just passed the Nyl tolls plaza, and that it was headed to Limpopo.

A call has been received from Arthur saying he is in Venda,naked and being tortured @WitsSRC #WhereIsArthur

Wits spokeswoman Shirona Patel, the university’s dean of students, said she was alerted on Sunday night about a student who had disappeared.

“He was apparently located in the early hours of this morning. The matter is being investigated by campus security. The dean of students is working on bringing the student back to campus.”

Police spokeswoman Brigadier Sally de Beer told ANA that she was sourcing information on Mahomelwa’s arrest from her colleagues and would issue a statement.

Arthur has been found comrades. The police dumped him in Limpopo. Working around getting him back. Thank you @WitsSRC #WhereIsArthur

Arthur has been found comrades. The police dumped him in Limpopo. Working around getting him back. Thank you @WitsSRC #WhereIsArthur

The last time we made contact with him, he indicated that he may be on the way to Limpopo,as he had passed the NYL plaza toll #WhereIsArthur