Woman accused of witchcraft killed with grandson in Limpopo 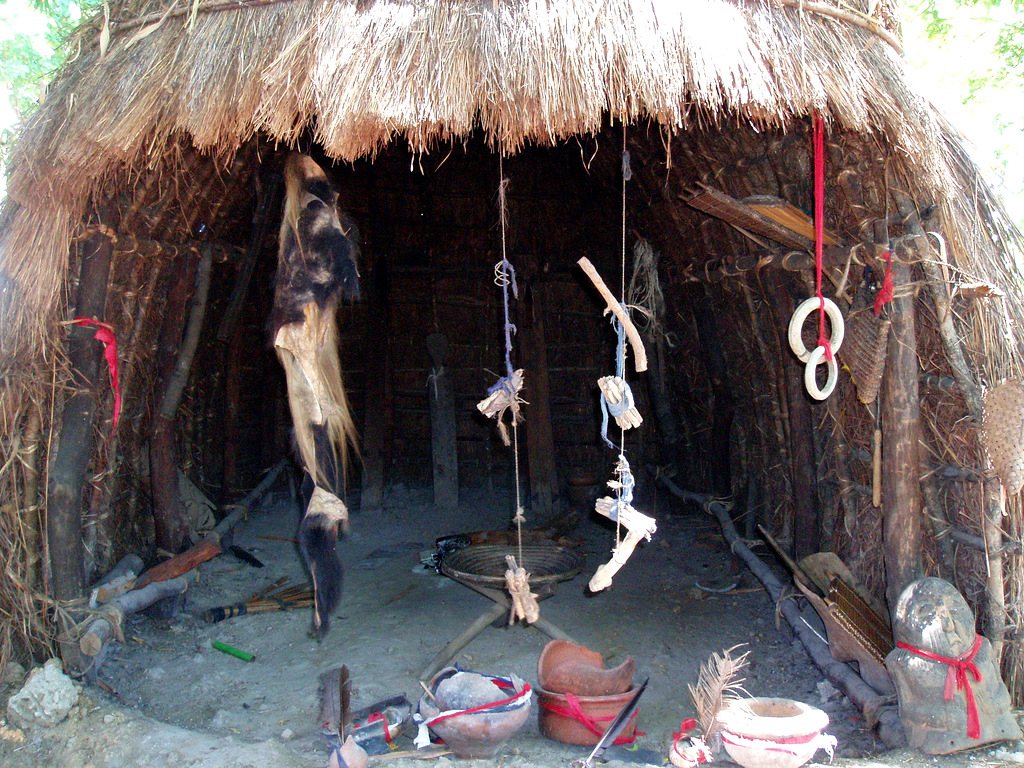 SEKGOSESE - A traditional leader and her grandson died in an alleged witchcraft related attack in Sekgosese, east of Polokwane, Limpopo police said on Thursday.

Police said the 75-year-old woman, who practised as a traditional healer, was brutally killed by members of the community after they accused her of witchcraft.

Otto said that the woman escaped the flames in the house and fled outside but she was met by an angry mob who assaulted her with an axe. She died on the scene.

Cases of murder and arson are being investigated with no arrests made yet.