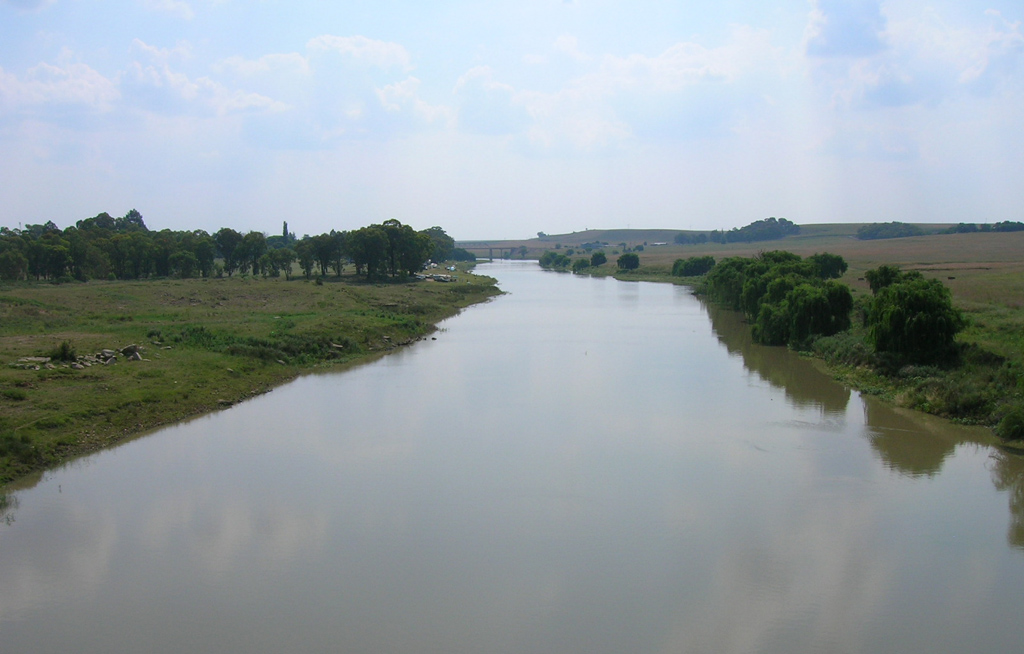 JOHANNESBURG - A woman has drowned after apparently falling into the Vaal River from a bridge on the R57 in Vanderbijlpark in Gauteng on Sunday afternoon, paramedics said.

“At the time of their arrival, ER24 paramedics could not do anything to save the woman and she was declared dead on the scene,” ER24 spokesperson Annine Siddall said.

It was believed that two employees at a hotel close to the bridge saw the woman fall from the bridge at about 3pm.

The woman had no visible injuries. Local authorities were on the scene for further investigations, Siddall said.