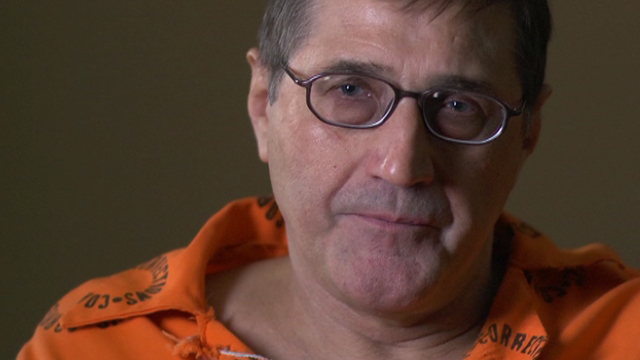 Johannesburg - An apartheid-era assassin may be released after spending two decades behind bars. The North Gauteng High Court has ordered that former death squad commander Eugene de Kock be considered for parole.

JOHANNESBURG - A woman says she feels released and ready to close a painful chapter in her life, after meeting former hit squad commander Eugene de Kock.

Candice Mama’s father Glenack Mailo Mama was part of the Nelspruit five and murdered in 1992.

She says the experience of meeting de Kock has changed her.

Mama was only eight months old when her father was killed in March 1992 under the orders of Vlakplass commander Eugene de Kock.

She&39;s grown up hearing conflicting stories about who her father really was.

A bank robber-terrorist for some a freedom fighter for others.

In July this year Eugene de Kock failed in his latest attempt for freedom.

But Justice and Correctional Services Minister Michael Masutha said the parole application can be re-submitted within a year, after including the families of victims in the process.

Mama was accompanied by family members when she met the man behind her father’s death.

Now aged 23, she feels De Kock is genuinely sorry for his actions.