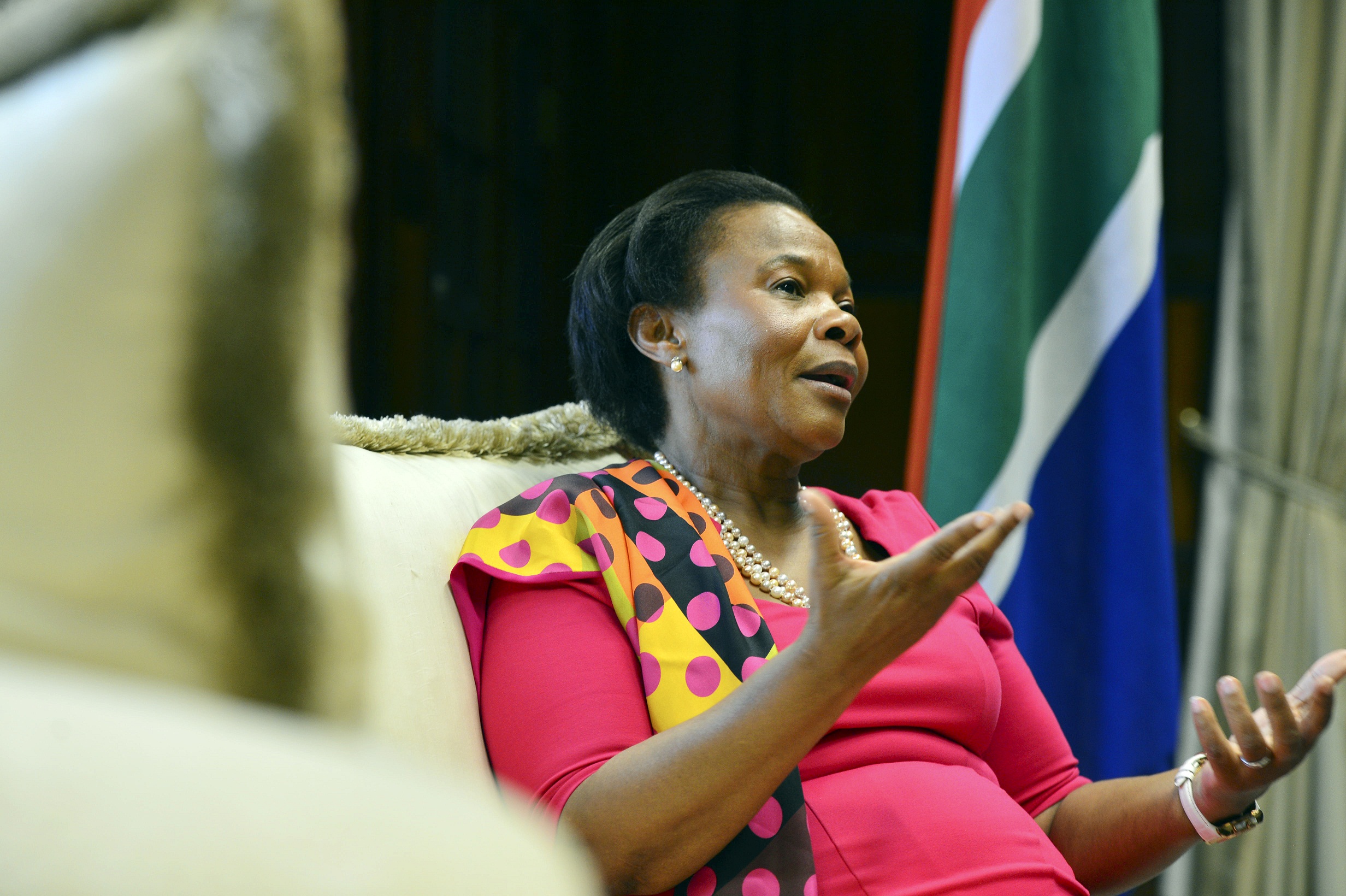 Former Mineral Resources Minister Susan Shabangu is expected to appear before the Marikana Inquiry on Tuesday.

Speaking at the official Women's Day celebration in Kimberley, she said Deputy Minister of Higher Education Mduduzi Manana should be held accountable for his actions.

Manana has admitted to slapping a woman at Cubana nightclub in Fourways, Johannesburg.

“The key issue is about the action itself and I expected the ANC before the government to take up the matter and make sure that he also faces consequences about his behaviour.Shabangu said those in power must not get preferential treatment if they have done wrong.

"Many people end up just saying sorry when it comes to violence against women. Sorry is not enough. We cannot treat people differently, they must all face the law. I did not go into this but it’s also about sexual harassment.”

She was referring to Minister Jeff Radebe, who was caught up in a sexting scandal with a government employee.

Shabangu said later that the police must act speedily on the complaint laid against Manana.