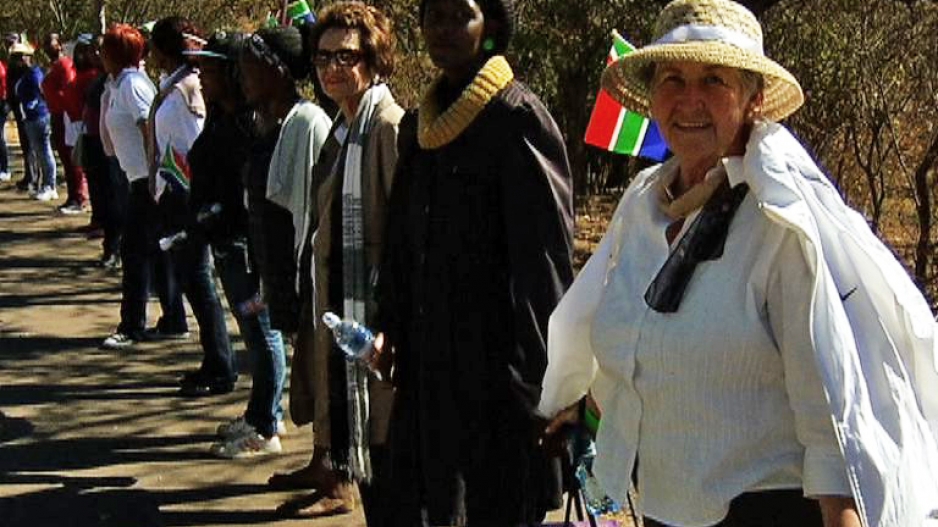 PRETORIA -  As Women&39;s Month has kicked off, activists say the increase in sexual violence against women and children is a growing concern.

Women&39;s Minister Lulu Xingwana is encouraged by renewed state efforts to address the issues but acknowledges more must be done.

The adoption of a new bill, now before Cabinet, would help to fully emancipate South African women,   Xingwana said in Tshwane on Saturday.

"Within the 100 years, a lot has been achieved to attain the total emancipation of South African women of all races," she said in a speech prepared for delivery at the launch of Women&39;s Month in Freedom Park, Tshwane.

"Challenges and gaps are still there and are being attended to."

"The injustices of today require us women to form a united front to continue with the struggle for the total emancipation of women."

The Women Empowerment and Gender Equality Bill would provide a number of legislative tools to help achieve gender equality.

"We believe that the bill will help us to monitor and evaluate and enforce all initiatives aimed at empowering women in South Africa," she said.

The bill sought to empower the department of women, children and people with disabilities to monitor, review and oversee the integration of gender equality principles into government and private programmes.

Xingwana said it strongly called for women to enjoy equal representation in decision-making positions, in the private sector and in all spheres of government.

The proposed legislation would aim to eliminate all forms of discrimination against women and girls, including those with disabilities.

This included any practices that violated women&39;s rights to social, political, economic and cultural freedoms.

The bill would also provide for the monitoring of legislation to address discrimination and violence against women, as well as access to services and economic emancipation.

"Cabinet&39;s approval of the Women Empowerment and Gender Equality Bill will be an important milestone for the struggle for gender equality in our country," Xingwana said.

"...It is our responsibility, as society united, to uphold the rights of women and it will take all of us together to achieve this."