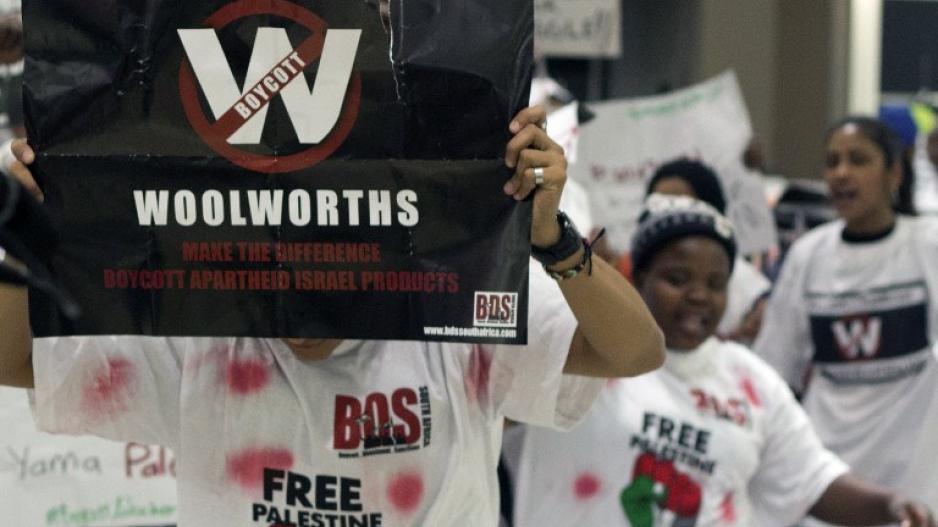 JOHANNESBURG - Woolworths has applied for an interdict at the High Court in Johannesburg to prevent pro-Palestine activists from protesting inside its stores, it said on Friday.

"While we respect the right to protest peacefully and lawfully, the safety of our employees and customers comes first," group director of retail operations Paula Disberry said in a statement.

"For this reason, Woolworths has filed a court application to protect our employees and customers from the increasing unlawful protests inside our stores."

Disberry said the protests had had a profound effect on employees and customers.

Although Woolworths respected Boycott, Divestment and Sanctions SA&39;s (BDS SA) right to protest, its actions now included the intimidation of customers and employees, the restriction of access to stores and the prevention of customers from shopping.

"Products have also been damaged. The recent statements by BDS to ramp up their protest action has given us no choice but to take legal steps."

BDS SA initiated a campaign to boycott Woolworths over its trade relations with Israel following the war in Gaza.

The organisation said that, by Woolworth&39;s own admission, the BoycottWoolworths campaign was having an effect and that it was concerned about a drop in business during the upcoming festive season.

"This, it would seem, is the intention of their court application," it said in a statement.

It said the court application amounted to "legal bullying and intimidation".

"The boycott of Woolworths and the protest actions can easily come to an end if Woolworths were simply to terminate its relations with apartheid Israel."

It said all its protests were non-violent, and it denied intimidating customers and employees or damaging goods.

The matter will be heard on November 25.