Worker dies at Harmony Gold Mine 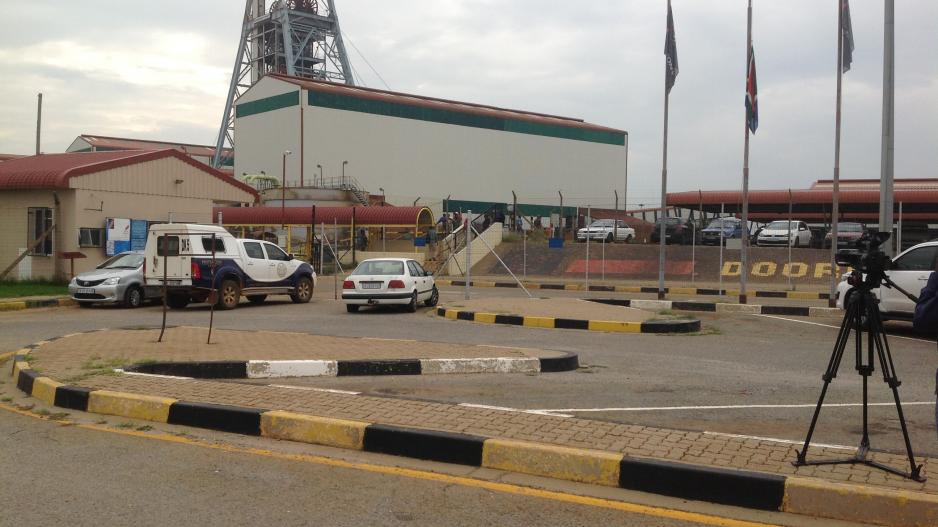 February 6, 2014: Harmony Gold's Doornkop mine, near Roodepoort, west of Johannesburg.

JOHANNESBURG – Harmony Gold reported on Monday that one of its employees was fatally injured in a fall of ground incident at Bambanani mine in Welkom, in the Free State, on Friday.

This brings to at least five the number of mineworkers who have reportedly been killed in mining accidents since the beginning of this year.

The deceased was a winch driver and had been in Harmony’s employ since 2013.

Harmony said an investigation into the accident is underway.

“Management expressed their sincere condolences to the family, friends and colleagues of the deceased,” the gold miner said in a statement.

Statistics on the health and safety performance of the mining industry for the 2016 calendar year released last month showed a total of 73 fatalities compared to 77 during the previous year, a five percent improvement year-on-year.