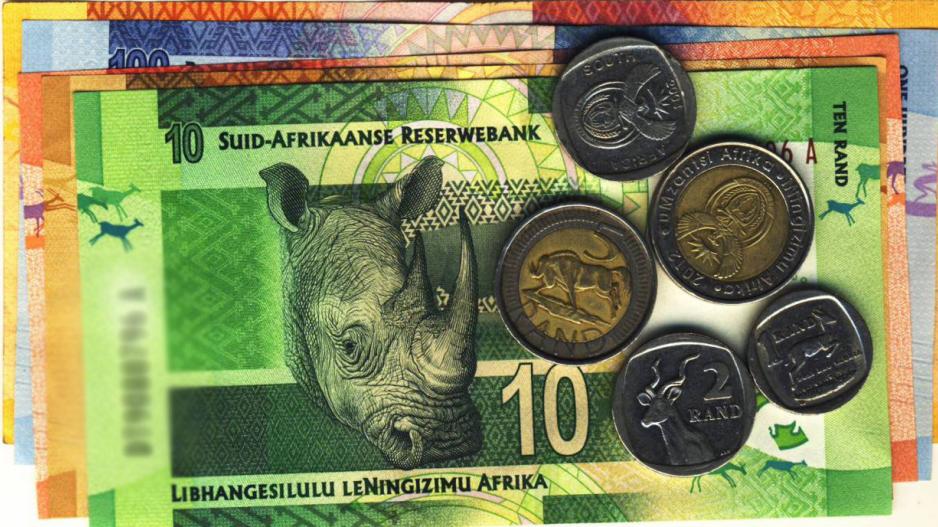 RUSTENBURG - Workers in South Africa are yet to access a better life and are trapped in poverty wages, a labour activist said on Friday.

“It is common knowledge that workers and the working class in general are yet to access a better life as they remain trapped in poverty wages.

“The wage gap, which is characterised to a large degree by race, continues to perpetuate racial polarisation between workers in the same industry,” said labour activist, Ngako Elifas Ngoepe.

“A battle to bring about better working conditions, safer work environment, job security, a living wage and so forth remains an ongoing battle by workers and the working class in general the world over.

“These are some of the key issues workers often take stock of to gauge progress come the 1st of May each year,” he told African News Agency ahead of the Workers Day celebration.

Ngoepe said access to mine housing still reflected racial stereotypes with mine hostels remaining 100 percent African, whilst their white counter parts were offered decent family accommodation in nearby suburbs.

“Similarly, squatter camps that envelopes the mining areas are characterised by high levels of stinking poverty with neither sewer systems nor adequate water supply.”

“We can nonetheless claim some fundamental victories worthy to celebrate this May Day, particularly the enabling legislative frame work and the Labour Relations Act, Act 66 of 1996 in particular.

“The Mining Charter, though poorly implemented and monitored from inception, remains one key intervention measure worth celebrating this May Day. Hopes are that the proposed amendments to the charter shall up the implementation pace.”