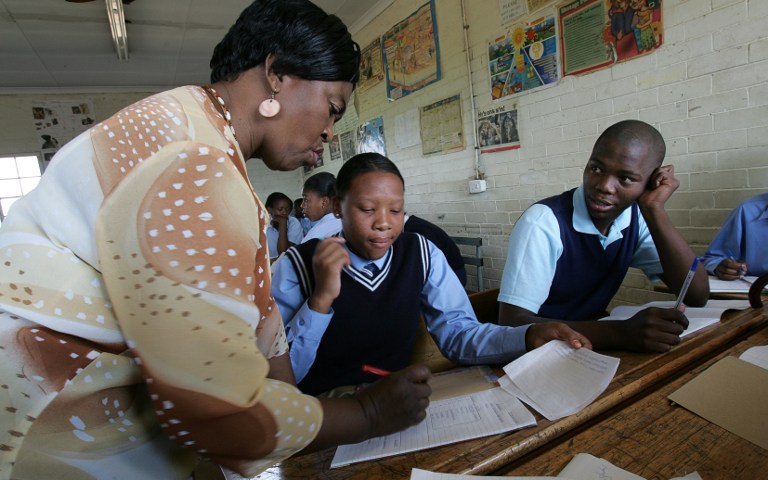 BLOEMFONTEIN - Bullying of teachers by other teachers is a serious problem, a study by the University of the Free State&39;s education faculty has found.

The research is based on the replies of some 1000 teachers who were asked to fill in questionnaires and did so correctly.

Originally some 2700 teachers, at all school levels in urban, township, informal settlements, rural and farm schools, were asked to complete a 43-question survey.

The study found about 90 percent of the respondents were victims of workplace bullying (WPB) by school colleagues and school management during the 12 months before the study.

The bullying acts included direct shunning, having untrue things said about them, verbal abuse, threats and ridicule, insults and teasing, damaging of possessions, as well as physical violence.

"Yet, there is a lack of research on WPB among teachers."

The report found nearly 84 percent of teachers suffered from behaviour undermining their professional status, followed by acts to cause isolation (80.3 percent).

She said teachers worked in "toxic" environments characterised by high levels of pupil-on-pupil and pupil-on-teacher violence and bullying.

"In schools where despair and disrespect prevail, teachers often turn on one another," she said.

It suggested teachers were emotionally destroying one another, rather than working together for the greater good.

The study was recently published in The Journal for Transdisciplinary Research in Southern Africa.