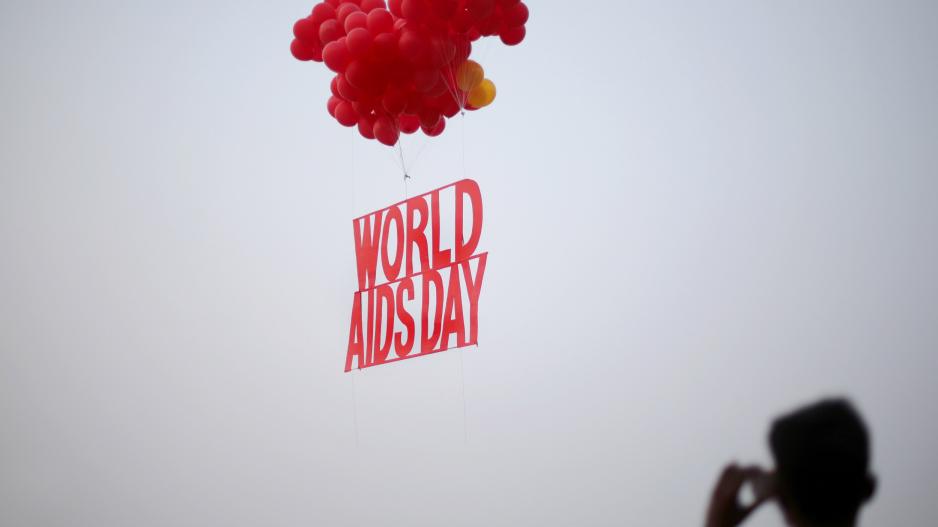 In the past year, South Africa has made major changes to how it manages HIV.

Everyone can now start receiving treatment as soon as they know their status.

As more people receive treatment, the number of infected people has also grown, because people are living longer.

South Africa's treatment programme has been a success, but prevention efforts not so much.

Almost half of HIV infections worldwide undetected: WHO

The World Health Organization warned that nearly half of all people with HIV around the globe do not know they are infected, and called for broader access to at-home testing kits.

The UN health agency said that 40 percent of people with the virus that causes Aids, or more than 14 million people worldwide, are unaware of their status, according to last year's estimates.

However, that marks a huge improvement from a decade earlier when only 12 percent of people with HIV were estimated to know they had the virus.

But the continued lack of diagnoses remains a major obstacle to implementing WHO's recommendation for everyone with HIV to be offered anti-retroviral therapy (ART).

Meanwhile, Pope Francis issued a call for "responsible behaviour" to prevent the spread of Aids without specifying whether that included wearing condoms.

The pontiff also issued a fresh call for every sufferer, no matter how poor, to have access to treatment.

He added: "I ask you to pray for them and their loved ones and promote solidarity so that even the poorest can benefit from diagnosis and adequate treatment.

"And finally I call on everyone to adopt responsible behaviour to prevent the further spread of this disease."

Young gay men at the frontline of Aids prevention in China

More than 2,300 students between 15 and 24 tested positive for HIV/Aids in the first nine months of this year, according to data from the Chinese Centre for Disease Control and Prevention that was cited by the official Xinhua News Agency late on Wednesday.

By the end of September, more than 654,000 people were living with HIV/Aids in China, Xinhua said.

As the problem worsens, Beijing has turned its HIV/Aids prevention efforts towards high-school and university students.

China's first-ever health centre focusing on preventing the spread of the human immunodeficiency virus, which causes Acquired Immune Deficiency Syndrome, among those aged 15-24 was opened in Beijing on Saturday, according to the official China News Service.