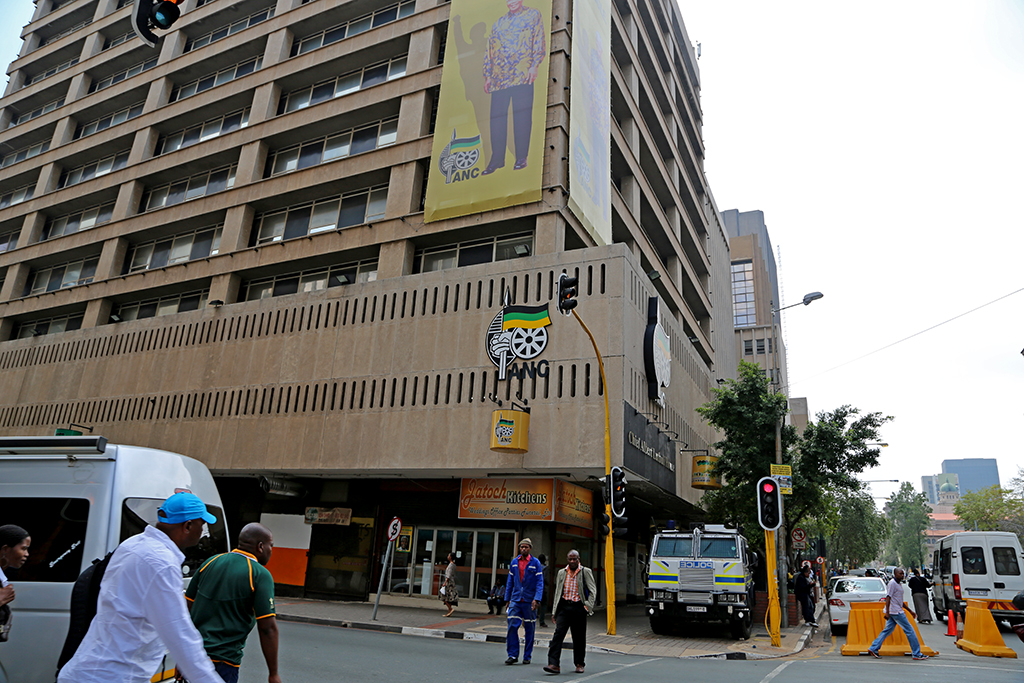 The ANC's headquarters Luthuli house is suituated on Sauer Street in Johannesburg. March 2014

JOHANNESBURG - The fallout from the deal between technology firm Hitachi and the ANC&39;s investment arm continues.

The Democratic Alliance says the World Bank will investigate a controversial contract, after the party wrote to the organisation.

Breaking news: @MmusiMaimane confirms that the World Bank is investigating its loan to SA Govt to finance the corrupt Hitachi Deal.

According to a letter received by the DA, the World Bank will assess whether its funds were put at risk.

Meanwhile the official opposition will march to the offices of Chancellor House this morning.

Last week, Hitachi agreed to a USD19-million settlement offer to the US Securities and Exchange Commission.

The SEC says Hitachi  made improper payments to Chancellor House to secure a contract for the Medupi and Kusile power stations in 2007.

The ANC has denied any wrongdoing, saying it was not even questioned by the SEC.

LFM Letter to Mmusi Maimane Re Request for Investigation Into Eskom Hold...