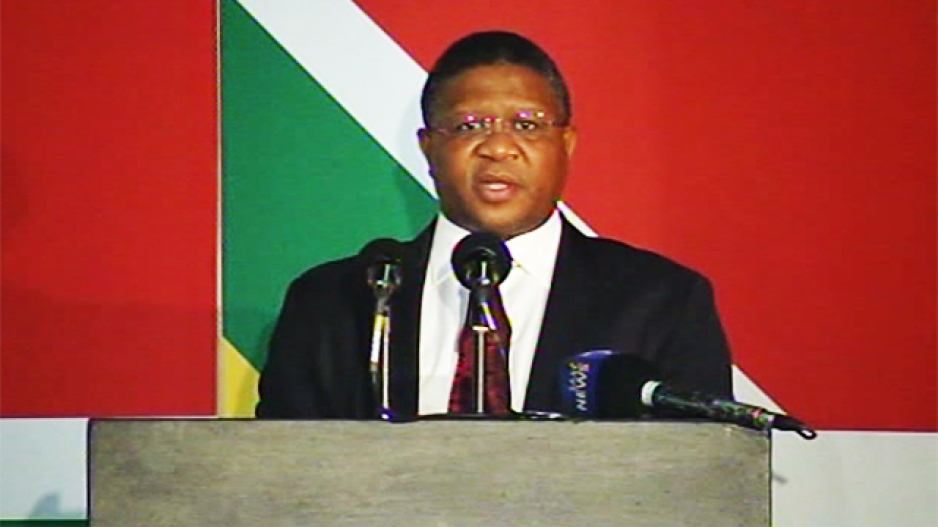 Johannesburg, 2 June 2015 - South Africa continues to deny it paid bribes to win the rights to hold the 2010 World Cup, but eNCA is in possession of a key letter sent by local soccer officials to FIFA.

JOHANNESBURG - As South Africa continues to deny it paid bribes to win the rights to hold the 2010 World Cup, eNCA is in possession of a key letter sent by local soccer officials to FIFA.

In it, the South African Football Association (Safa) asks the world governing body to pay $10-million (R122-million) to a project in the Caribbean.

The letter seems to insist that the money must be administered by former FIFA executive, Jack Warner.

The FBI has accused Warner of a number of offences, including channelling of some of the South African money to his personal accounts.

eNCA is also in possession of another letter in which FIFA seeks to distance itself from rumours of corruption in the 2010 bid.

Sports Minister Fikile Mbalula has continued to insist that South Africa did not pay bribes to any individuals to win the 2010 World Cup bid.

The letter, dated March 2008, then  SAFA president Molefi Oliphant, instructs FIFA to deduct $10-million from the money due to South Africa and pay it instead to the Diaspora Legacy Fund.

Throughout the bidding process, it was stressed that the World Cup should benefit Africa and the African Diaspora.

In the letter, Oliphant appeared to insist that this money must be administered by Jack Warner – that Warner must have fiduciary responsibility over R120 million.

Anti-corruption experts said the money could&39;ve been a reward or a thank you to Warner in exchange for his vote for South Africa to host the 2010 tournament.

The second letter in our possession is from FIFA to Safa, dated the 20th of February 2013.

In it, FIFA seems to want to distance itself from any questions over the 2010 bidding process.

FIFA is adamant there&39;s nothing untoward about the bid. It says that Safa must try to deal with the queries.