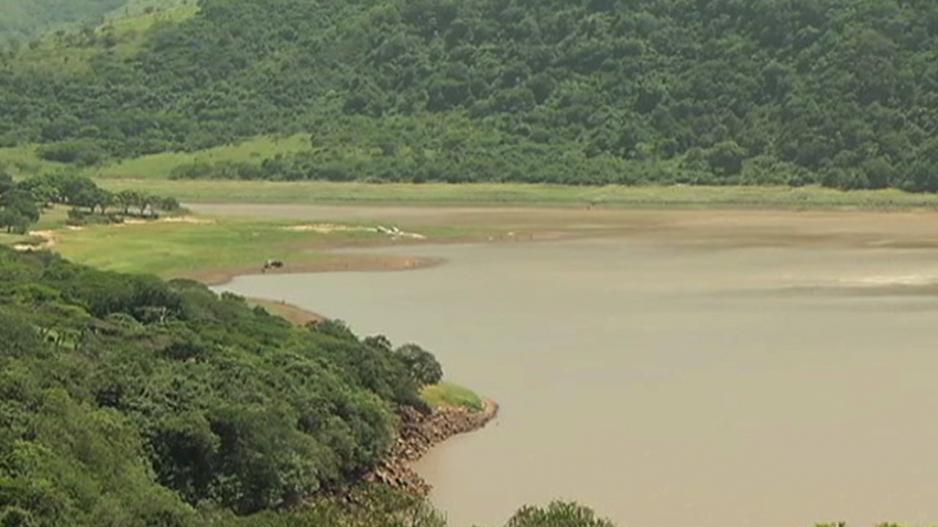 Some municipalities have been paying water levies in KwaZulu-Natal since last month.

JOHANNESBURG - As the drought worsens, the Department of Water Affairs and Sanitation has warned South Africans to use water sparingly as persisting low dam levels could force government to use reserve water supply, which could be detrimental to the country.

“Nationally, our average dam levels (are) below 50 percent. This is very bad. The Vaal Dam is at 26 percent and could go down more if there is no rainfall…this is a serious drought situation,” he said.

“We were hoping for more rainfall by mid-October, but unfortunately it has not been so. Using the reserve supply will be detrimental, and fortunately, we are not there yet. We are hopeful for rain before such a step is taken.”

The Vaal Dam, situated near Vereeniging, south of Johannesburg, supplies most municipalities in Gauteng. A heat wave that has hit most parts of the country resulted in increased water usage, forcing the City of Johannesburg to shut down supply in Midrand and some parts of Soweto.

The City’s water supply utility, Johannesburg Water, said Soweto’s Diepkloof and Orlando East reservoirs were eventually closed to allow the system to recover. This was due to high water usage that left the reservoirs in the areas empty over the weekend.

On Monday, the utility sent out an alert that Lenasia in the south of Johannesburg was running out of water and urged residents to stop misusing water or face a cut off.

All residents were reminded that level-2 water restrictions are still in place.

Level-2 water restrictions according to section 44 (3) of the Water Services Bylaw are:

* Not to water and irrigate gardens from  06:00 and 18:00 every day;
* Only hand held hosepipes or bucket/watering cans are allowed outside these hours
* Not to fill swimming pools with municipal water
* Not to use hosepipes to wash cars, paved areas, etc.

Frustrated residents took to social media and complained that Johannesburg Water was implementing water rationing, which the utility denied.

Last year, these were the affected areas:

“Water outages are caused by high water usage in various areas…residents have not made any improvement in reducing their usage. Residents are also requested to reduce their water usage by 15 percent. We all have to play our part,” Johannesburg Water said on Monday.

“Rand Water and Johannesburg Water are not doing water shedding or rationing. We were requested by the Department of Water and Sanitation to reduce waster usage by 15 percent to save water.”

Ratau said so far, five provinces were severely affected by the drought and had been declared disaster areas, with KwaZulu-Natal the province worst affected. Other provinces impacted were the Free State, Limpopo, Mpumalanga and the North West.