'You are on stolen land' - District 6 claimant 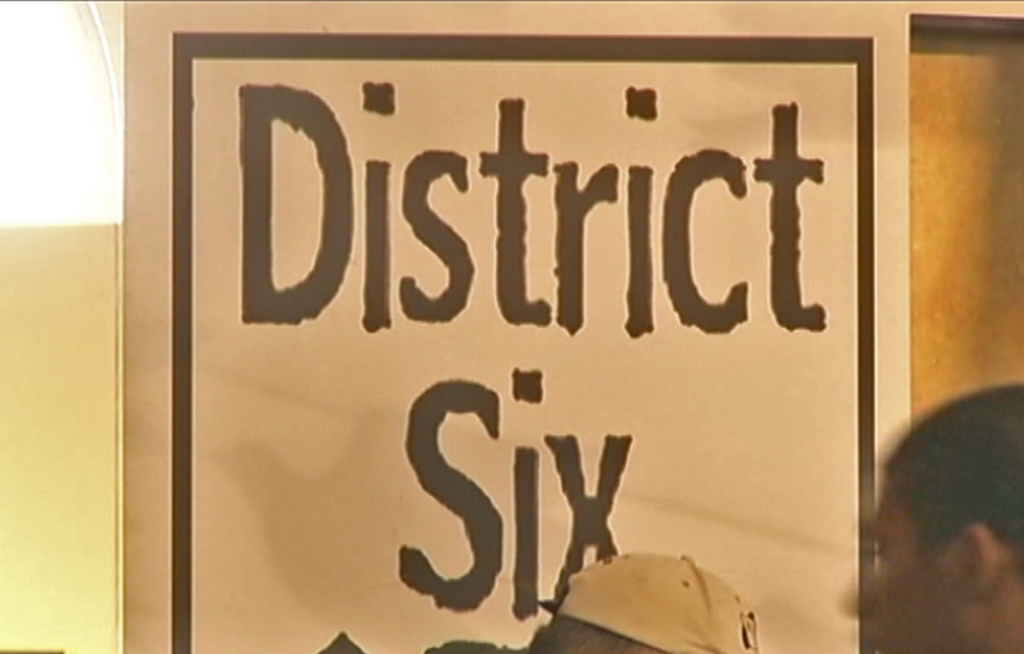 File: In total, 3,000 families are waiting to be returned to the area.

CAPE TOWN - Former residents of Cape Town&39;s District Six say the expansion of a local university is infringing on a space they use to memorialize their loss.

Wednesday marks 49 years since the apartheid government began forced removals in the area -- on February 11, 1966 District Six was declared a "Whites-only" area.

To commemorate the removals, former residents and claimants of the land lay stones, but the area has now become a construction site.

The Cape Peninsula University of Technology is building student residences there.

Some of the former residents are up in arms saying they don&39;t even know when they&39;ll be able to return to the area permanently.

* eNCA&39;s Lester Kiewit has the full story - watch his video report in the gallery above.

District 6 evicted lay stones in D6 in the middle of a CPUT construction site pic.twitter.com/2joMOf4QLK