Young and old cast their votes 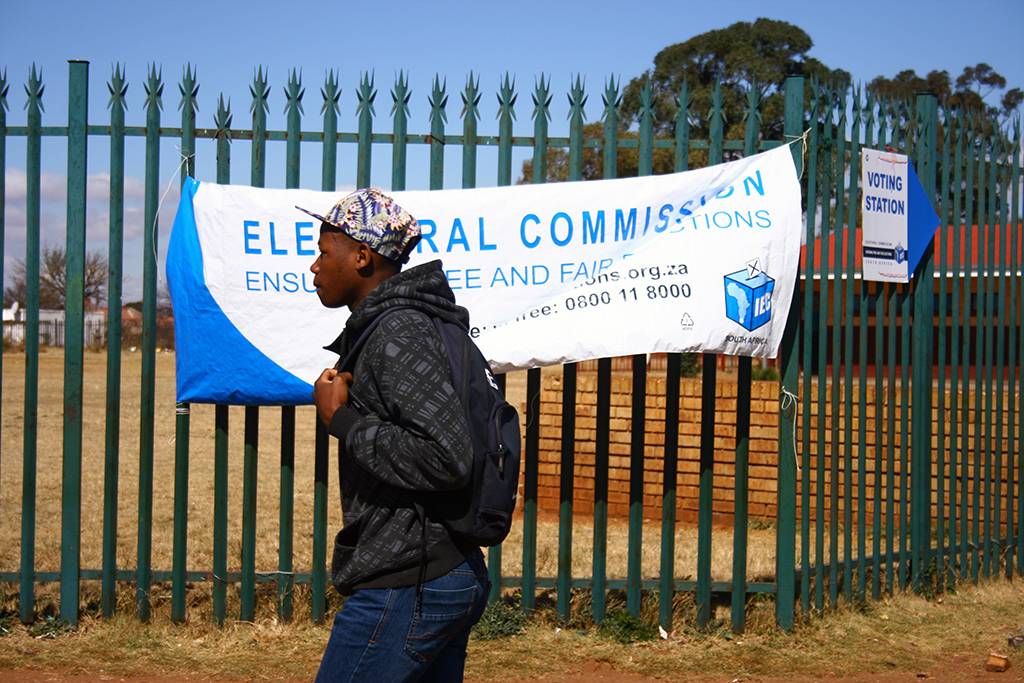 Johannesburg, 04 August 2016 - The final figures arent out yet but millions of South Africans cast their ballots yesterday. First-time voters showed enthusiasm and the long queues didnt stop the elderly from making their mark.?

JOHANNESBURG - South Africans took to the polls to cast their vote at the much anticipated municipal elections. While first time voters showed enthusiasm, long queues did not prevent the elderly from making their mark.

One stated that, “I was happy and I thought that things are going to change but I don’t see anything because we’re still struggling and suffering.”

They expressed the importance of one’s vote, stating that, “This is our country that we need to fight for and do everything to ensure change.”

The new generation expressed what this vote means to them especially being first time voters with one saying “I want to become an active citizen and I feel that I’m going to be a part of the much needed change that is required.”

Another spoke about the importance of these municipal elections stating that, “Municipal government is more important than national because it’s actually where you get to interact with the people that are in governance. When you have problems you speak to these people directly that you’re voting for right now.”

Watch the full report in video produced by eNCA Mojo Busi Lethole above.