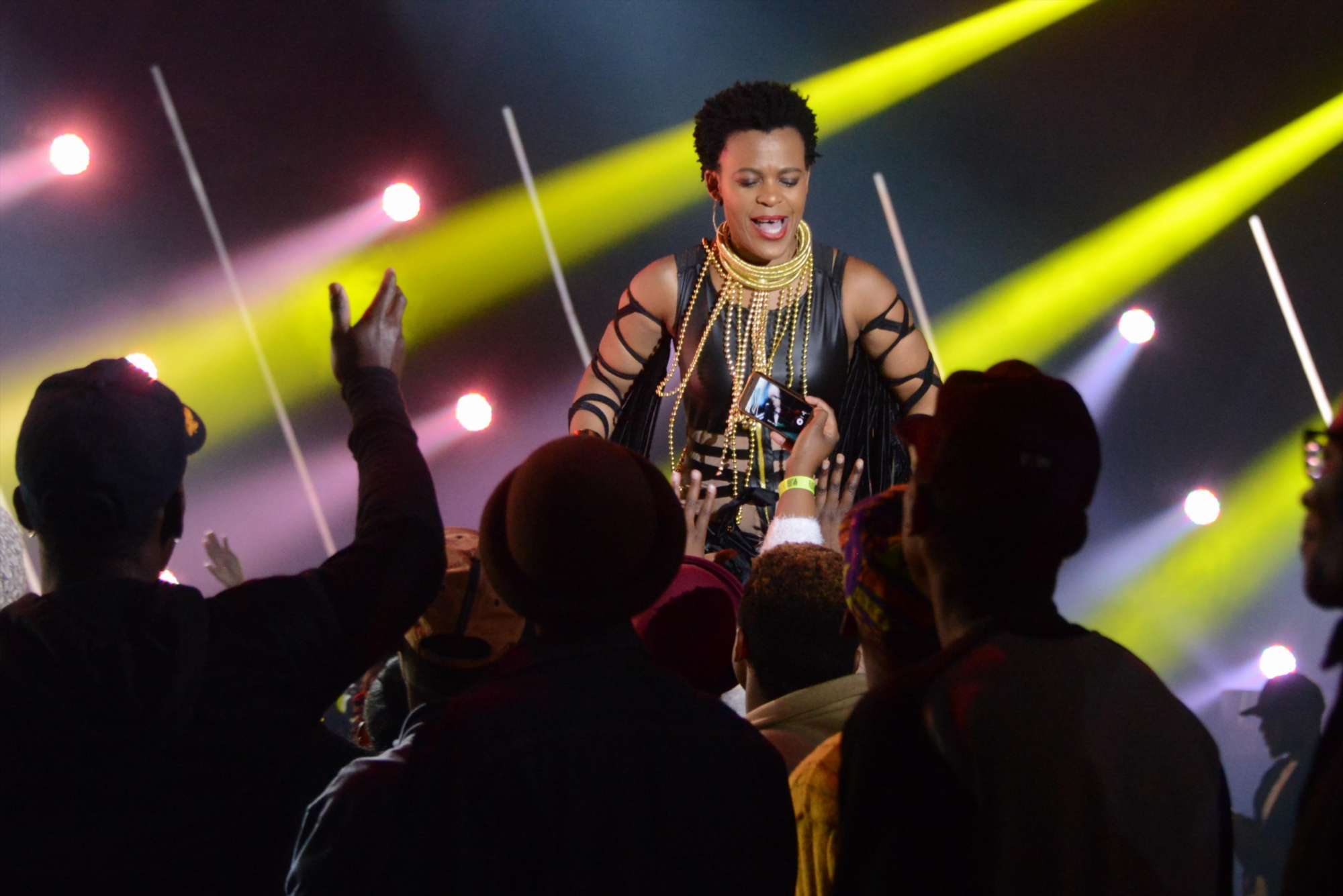 File: South African dancer Zodwa Wabantu has been deported from Zambia on the grounds that her performance would "undermine national values".

LUSAKA - Zambia on Saturday deported controversial South African dancer Zodwa Wabantu, who is popularly known for performing without underwear, on the grounds that her performance would "undermine national values".

Zambia is a very conservative country whose constitution explicitly states that it is a Christian nation, in contrast with more liberal South Africa.

"Zodwa has been deported," her Zambian promoter Lucky Munakampe told Reuters. Munakampe said she had flown out at 5.20am on a South African Airways flight.

The dancer had been due to perform on Saturday in Lusaka at the launch of a music album organised by a local entertainment company, Sunset Sound Production.

The organisers of the show said in a statement earlier this week that Zambia&39;s National Arts Council had rejected their application.

"The Council stated that... Zodwa&39;s performances were not in the public interest and undermined our national values," the statement said.