Zephany Nurse accused back in court 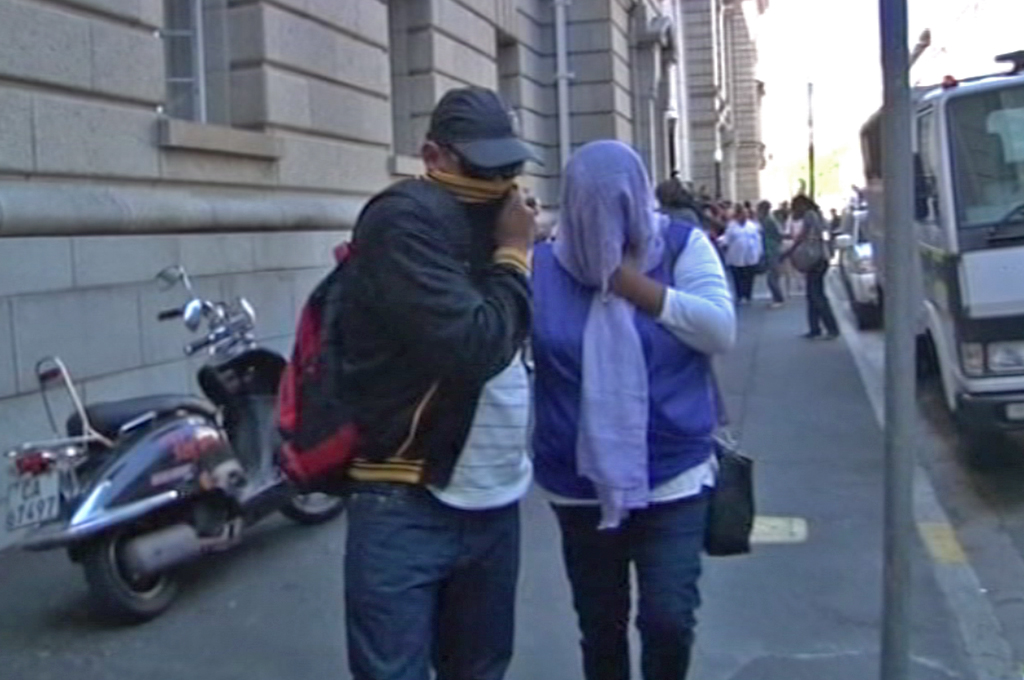 The woman accused of kidnapping Zephany Nurse is back in court on Monday. She's due to be cross-examined by the prosecution. She claims to be innocent of all the charges.

CAPE TOWN – The woman accused of kidnapping Zephany Nurse is back in the Cape Town High Court on Monday.

Last week, the accused broke down on the first day of her testimony.

But she is unlikely to get sympathy from the State during cross-examination.

The accused may not be named to protect Zephany, who now has a new identity.

The 18-year-old went missing from Groote Schuur Hospital in Cape Town shortly after her birth.

The accused was arrested after DNA tests proved that she was not the girl&39;s mother.

The woman told the court she paid R3,000 to a woman named Sylvia for the baby.

She claims she was under the impression the girl had been abandoned and that the exchange at the Wynberg train station was a legal adoption.

But she has been unable to provide any proof of the adoption and told the court she has lost Sylvia&39;s contact number.

She has insisted she was not at the hospital when the baby was abducted.

But State witness Shireen Piet claims the accused had also tried to abduct her baby on the day Zephany went missing.

Zephany Nurse was reunited with her birth family last year.