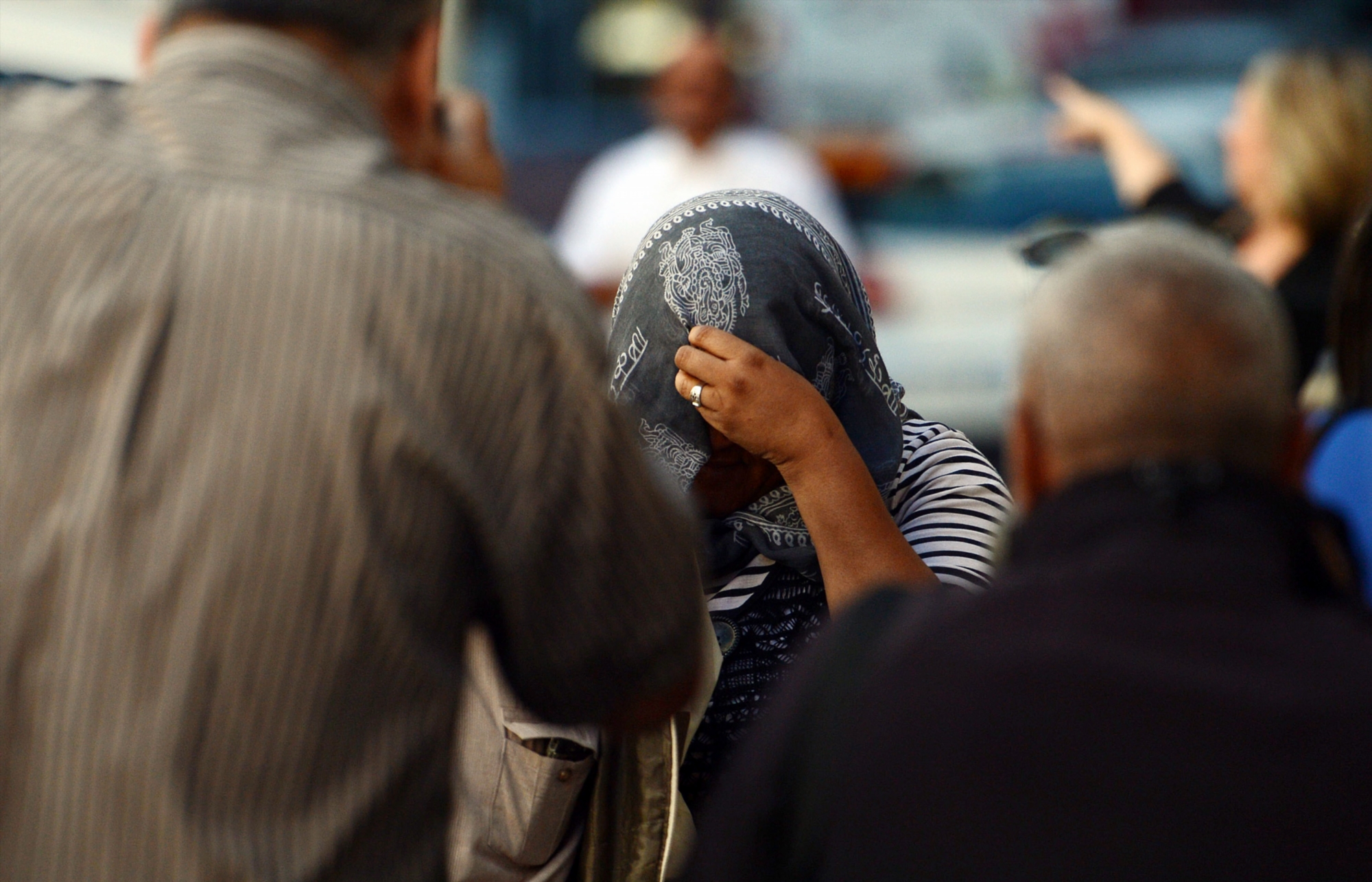 The trial of the woman accused of abducting Zephany Nurse 19 years ago continues in court on Monday.

CAPE TOWN - The Western Cape High Court is on Monday expected to start sentencing proceedings in the case against a Lavender Hill woman convicted of kidnapping, fraud and contravening the Children’s Act.

Zephany Nurse was kidnapped from her mother’s Groote Schuur hospital bedside on April 30, 1997. She had been born by caesarean section to Morne and Celeste Nurse on April 28.

The accused in the case, who cannot be named to protect the new identity she gave Zephany Nurse, has been behind bars since she was found guilty in March this year.

Western Cape High Court Judge John Hlophe revoked her bail when he convicted her and said: “It is clear from DNA evidence that you are not the mother. One doesn’t have to be a rocket scientist to know you don’t buy babies.”

He said he had listened to her lies for days and dismissed her version of events as a “fairytale”, and dismissing it “with contempt”.

Zephany Nurse is expected to testify for the State in sentencing proceedings, but the media will be barred from reporting on her testimony.

Hlophe, earlier this year, ordered that her evidence be held in camera and that four reports, including victim impact assessments of Zephany, her biological parents and the probation officer’s report, also not be disclosed to the public.

The real identity of Zephany Nurse was discovered in January 2015 when her younger biological sister started high school at the same school as her. When classmates commented that she bore a striking resemblance to a matric girl, she told her father.

Morne Nurse began his own investigations, met the teenager for himself, and informed the Directorate for Priority Crime Investigation (Hawks) in February.

DNA tests confirmed the girl was indeed the child the family had been searching for for almost 18 years.

Since the accused’s arrest, she has not been allowed contact with the woman who raised her, but is living with the man she believed was her father.