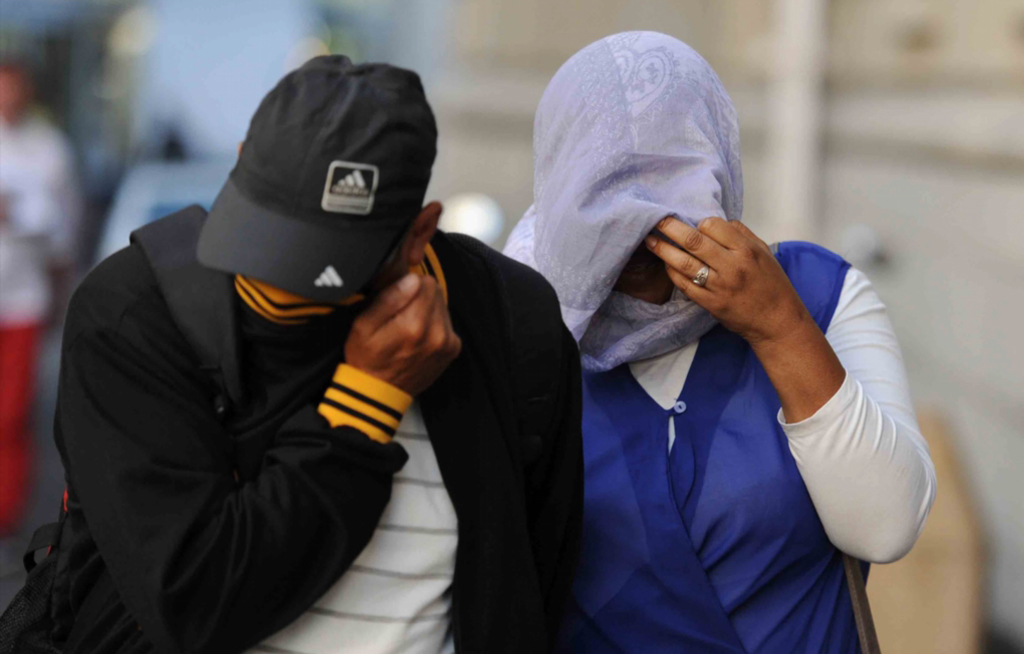 The woman accused of kidnapping Zephany Nurse arrives .at the Cape Town High Court on February 29, 2016 in Cape Town.

CAPE TOWN - The woman accused of snatching baby Zephany Nurse in 1997, has been found guilty of kidnapping, fraud and contravening the Children&39;s Act.

The woman claimed she thought she was adopting the child from a woman named Sylvia.

Western Cape High Court Judge John Hlope described her story as a fairytale, and rejected her version of events &39;with contempt&39;.

The accused had claimed that after miscarrying her own child in December 1996, she met a woman called Sylvia at the Tygerberg hospital who offered to help her with fertility treatment or an adoption for an amount of R3,000.

On the 30 April 1997, the day Zephany Nurse was snatched from her mother’s bedside at Groote Schuur hospital, the accused claimed she was given a baby by a stranger at the Wynberg train station.

The softly spoken woman told the court that the woman told her to go to Retreat Hospital and phone Sylvia from there.

But, Hlophe said her evidence had been “astonishing to say the least”.

The 51-year-old cannot be named in order to protect Nurse&39;s identity.

Zephany was kidnapped from Groote Schuur Hospital in Cape Town, almost two decades ago, when she was just three days old.

The woman&39;s bail has not been extended, and she will remain in custody until sentencing takes place on 30 May.