Zephany's grandmother speaks out about kidnapping 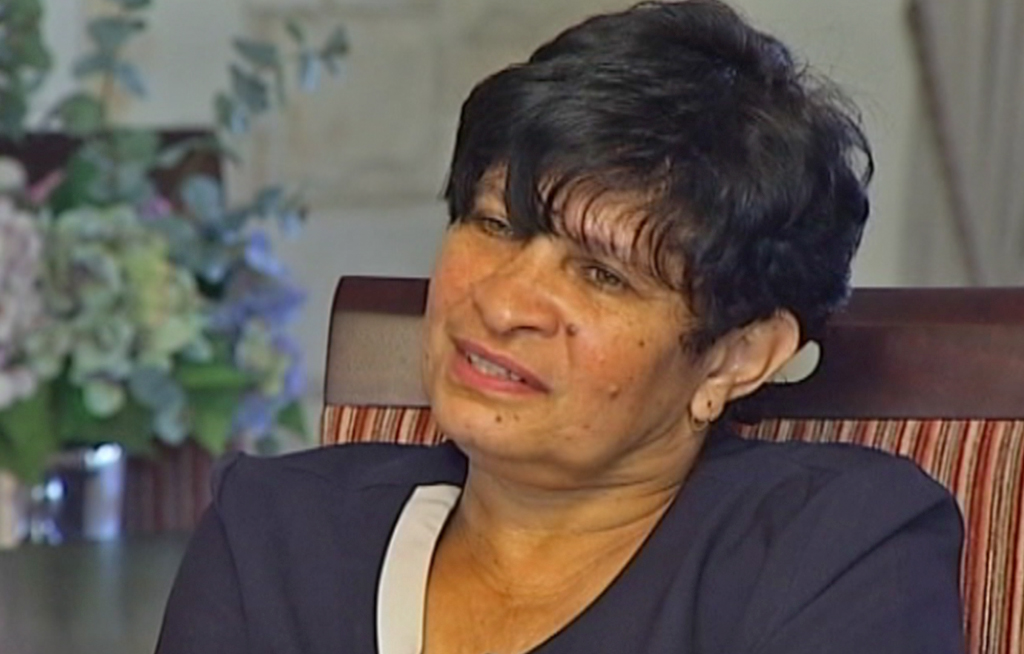 The woman accused of kidnapping Zephany Nurse 17 years ago is set to apply for bail in the Cape Town Magistrate's Court on Friday.

CAPE TOWN - The woman accused of kidnapping Zephany Nurse 17 years ago, is set to apply for bail in the Cape Town Magistrate&39;s Court Friday.
Nurse was introduced to her biological parents last week and it is still unclear where she will decide to live moving forward.
She was kidnapped from Groote Schuur Hospital when she was just three days old.
eNCA speaks to Zephany’s grandmother about the day she was taken.
Marilyn Francis, the grandmother says, "She was sleeping and the nurses woke her up and said, where is your baby?"
But when they realised the baby was not there, Francis says, "We went to look everywhere, right down the corridors, near a tunnel which led to a taxi rank but the cameras down there weren’t working.’’
Another new mother in the same ward had noticed the kidnapper dressed as a nurse who has allegedly been wandering around the nursery for several days.
As the new mother went to telephone her husband about the suspicious woman, she allegedly saw the kidnapper carrying her baby to the lift and called out to her.
The woman is now a state witness.
17 years later, Francis works as a nurse and helps raise her grandchildren, because Zephany&39;s biological mother is very ill.
Francis says she hopes Zephany will be able to live with her and her real mother, Celeste- but says she also doesn&39;t want any rash decisions to be made about Zephany&39;s future, or that she feels obliged to live with them.
Watch the full story in the gallery above.