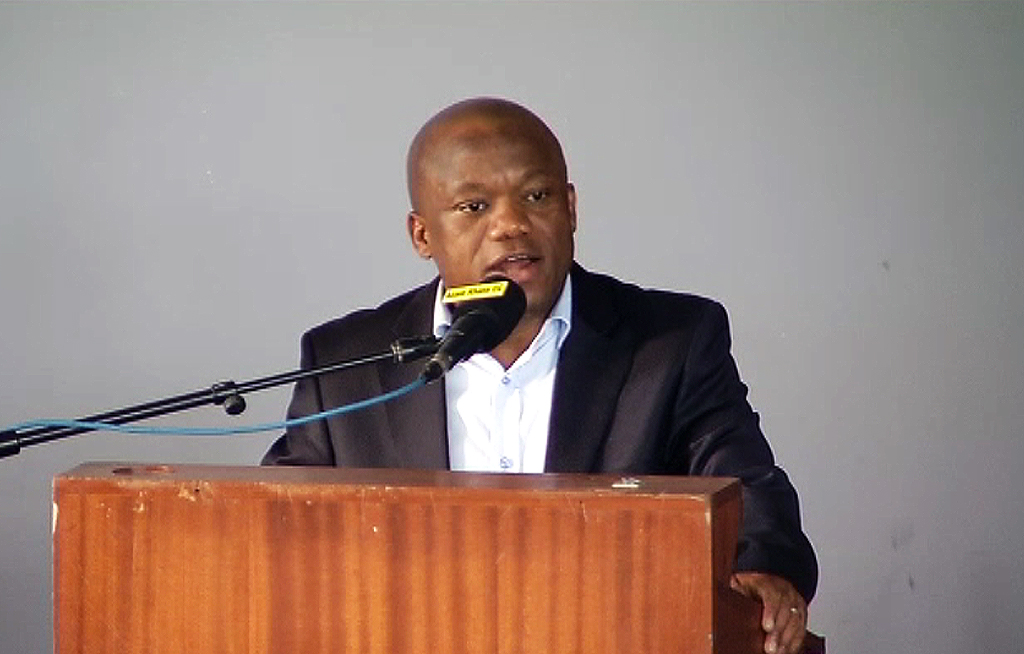 DURBAN – The next leader of the ANC will not be elected or disqualified from election based on association or pleasing others, the KwaZulu-Natal ANC chairperson said on Monday.

Zikalala was delivering the closing address at the party’s provincial July lekgotla at Durban’s Coastland Hotel.

He said that the ANC elected leaders based on their own merits and capabilities, not on the basis of association.

“Those going around saying Nkosazana Dlamini-Zuma mustn’t be elected because she was once married to President (Jacob) Zuma, they are making a very fundamental mistake, and that is a flaw of analysis,” he said.

The party will elect its next president in December.

Civil society, political pundits and some in the organisation itself expressed dismay over a Dlamini-Zuma presidency because of her ties to Zuma.

“When we elected comrade (former) president (Thabo) Mbeki, we never said this is the son of comrade Govan Mbeki. We just elected comrade Mbeki, finished. And if the determination of branches of the ANC in KwaZulu-Natal says we must elect Dlamini-Zuma, we will do so without saying she is connected to anyone,” Zikalala said to loud applause.

READ: ANC provinces agree on one thing: Guptas must go

“Today we are questioned by people who never ever faced any difficulty for this country to be liberated. Today we are told to elect people on the basis of pleasing, even the capitalists. We will never ever fall into that trap.”

Leaders will not be chosen on the basis of “pleasing the enemy of our revolution”, according to Zikalala.

He said ANC branches will not be educated by the media on who to elect.

“All branches of KwaZulu-Natal will speak for themselves, and once they speak, we are going to go more than ever before, criss-crossing the country, lobbying on the direction and the mandate of branches of the ANC in the province.”