Zikalala warns ANCWL not to be drawn into squabbles 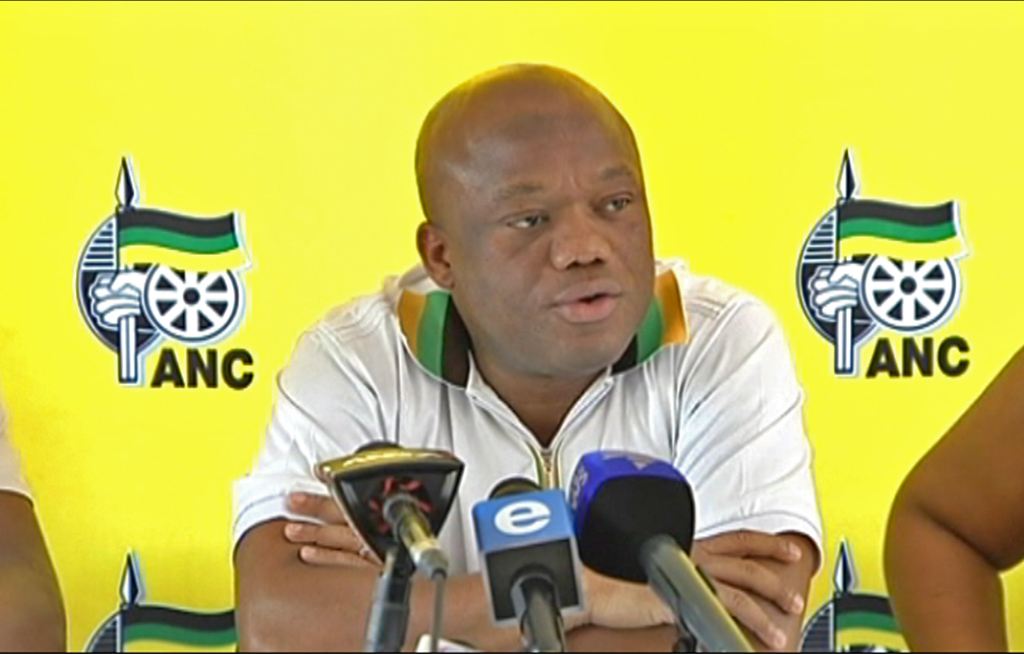 Durban, 5 November 2015 - There are two contenders for the party's top job in the province, Senzo Mchunu and Sihle Zikalala. The gathering is taking place despite four attempts to hold an eThekwini regional congress were disrupted by delegates.

DURBAN –  KwaZulu-Natal African National Congress chairman Sihle Zikalala has cautioned ANC Women’s League members against getting involved in ANC squabbles, saying they should focus on building a better league which would in turn help the ANC during this difficult time.

“Please absolve yourself from the ANC problems, don’t be drawn to squabbles. Rather focus on the issues before you and champion the cause of women. If you are strong maybe you can help the ANC,” Zikalala told delegates at the ANCWL provincial conference at the Playhouse in Durban on Saturday evening.

He conceded that this was a difficult period for the ANC and observed that its alliance partners were not helping in dealing with the problems in the party. “In the past, alliance partners never attacked the ANC but could make pronouncements on government, but today our partners are launching attacks on us,” Zikalala said.

He also warned delegates against being obsessed with elections when attending conferences, which had become a new trend in the ANC. “We have seen how elections take centre stage in conferences and this results to the problems we are witnessing.”

Zikalala also decried the emergence of cult figures in the ANC and pleaded with the women’s league to help curb the problem. “We elect leaders and glorify them as if they are godfathers and this is there at all levels of our movement.”

The conference, set to start at 9am on Saturday, was delayed for five hours owing to the registration process. Women’s league spokeswoman Nomagugu Simelane-Zulu admitted there were problems which led to a late start.

“We had planned to start early but there were instances where delegates who were scheduled to attend were unable to and were replaced by others and we had to be thorough in checking their credentials,” said Simelane-Zulu.

She was confident that lost time would be recovered, even if it meant pushing the conference programme through the night. Throughout the conference delegates have been singing pro Nkosazana Dlamini-Zuma songs, their preferred candidate for ANC president.