Zille hails march on Luthuli House as a success 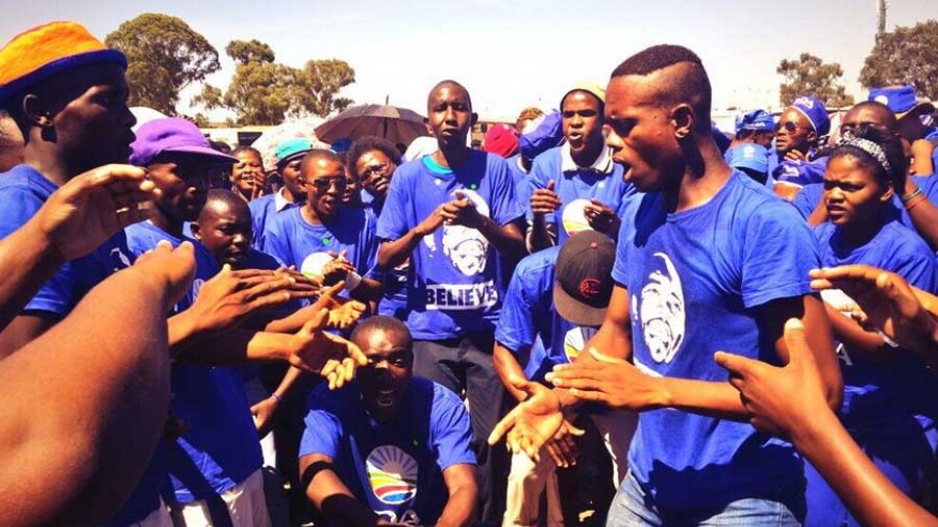 DA members demonstrate as they prepare to march in the Johannesburg CBD on 12 February 2014 over jobs.

“About 8,000 DA members came, to stand up and say we want real jobs, not the temporary job placements called work opportunities that are in the ANC manifesto,” Zille told eNCA.

“We know we can get six million jobs if we have a proper economic policy that can grow the economy at 8% a year. The Reserve Bank has modelled the DA policy and has concluded that indeed we can achieve 8% growth, so we’re out there saying we&39;re tired of policies that lead to more and more unemployment. We want policies that lead to growth and jobs and we made our point.”

Zille says she believes they made their point during the march.

"We marched all the way up Rissik Street and when we got to Marshall Street, the ANC was coming down and they wanted to block us off. We didn’t want to cause a fight in the middle of town, so we marched off to the right instead of the left, when we came up against the police, the ANC started throwing petrol bombs and other missiles at the police, but we continued our march and we had a very, very good march and we made our point,” Zille told eNCA.