Zinde's son suspected of her murder 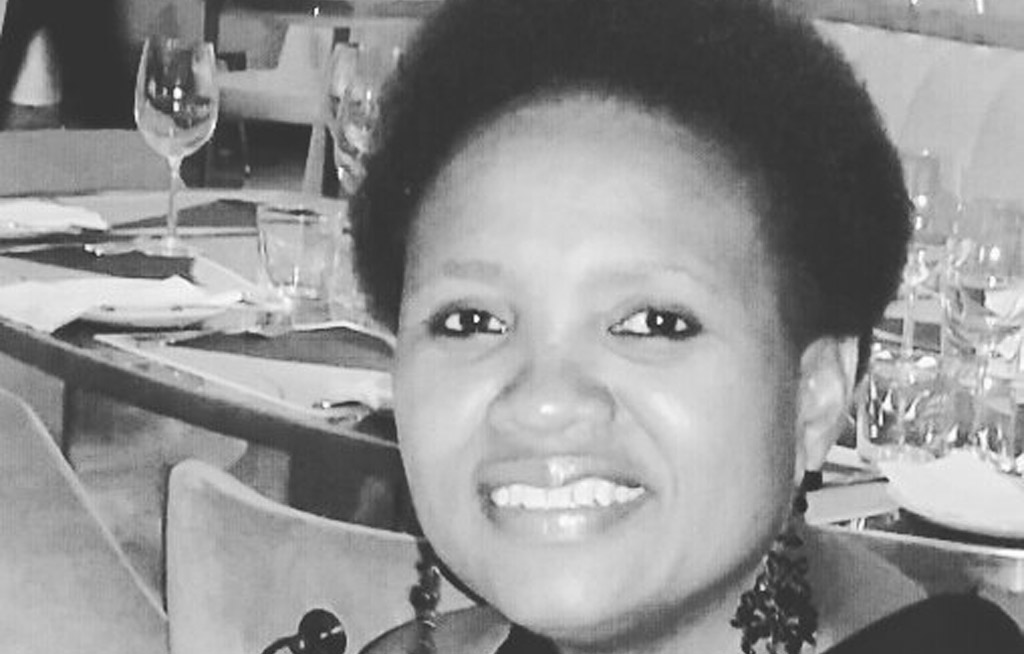 Police have confirmed that the son of late television and radio presenter, Hope Zinde is the main suspect in her killing on Sunday, 12 June 2016.

JOHANNESBURG - Police have confirmed that the son of late television and radio presenter, Hope Zinde is the main suspect in her killing.

He has been charged with murder and will appear in a local magistrate court tomorrow.

The 23-year-old is also being charged with drug possession.

Just read the devastating news of HopeZinde&39;s passing. What a beautiful soul she was. May she rest in peace. Condolences to her family.

Zinde was 50 years old when she was found dead at her home in an estate near Hartbeespoort Dam on Saturday, 11 June.

Shortly after her body was found, her son was brought in for questioning by SAPS.

Shocked by the news of HopeZinde&39;s untimely and tragic passing.What a loss. Condolences to loved ones & colleagues

Zinde served on the SABC board before she was removed in 2015; she then sent a series of letters to Communications Minister Faith Muthambi protesting her removal.