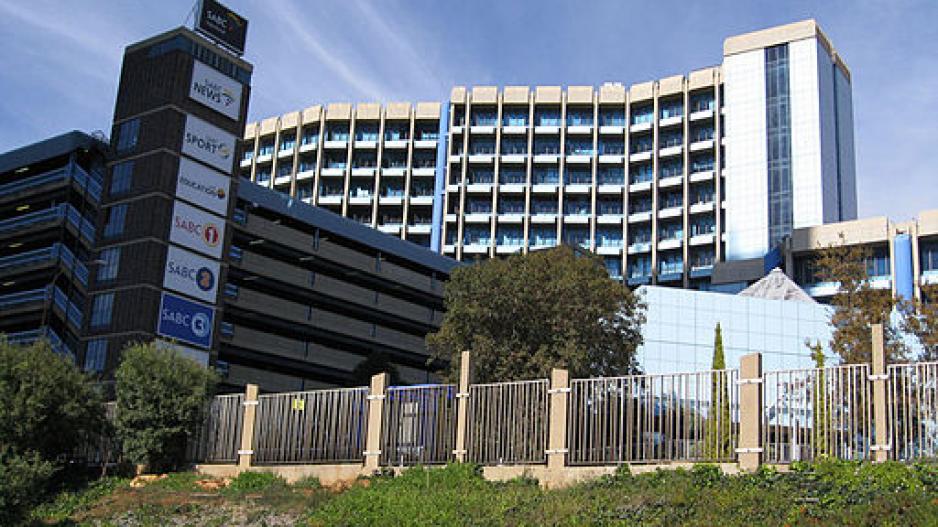 Last month, the public broadcaster’s board members appeared before the parliamentary communications portfolio committee, where Krish Naidoo and Vusi Mavuso dropped a bombshell by resigning, distancing themselves from controversial decisions taken by the board.

The SABC's leadership has been plunged into chaos after a court ruling deemed Hlaudi Motsoeneng's appointment as Chief Operating Officer as irrational and unlawful.

Maguvhe has vowed not to step down regardless of an inquiry into the affairs of the SABC.

The committee will receive legal advice on how to proceed with an inquiry into the fitness of the members of the SABC Board to hold office,

The committee resolved to report back National Assembly on 15 February 2017.

They also agreed on procedural issues, including its programme and list of witnesses, who will include Minister of Communications Faith, Muthambi and the Office of the Public Protector

Advocate Thuli Madonsela will be interviewed on her report When Governance and Ethics Fail, which recommended disciplinary steps against Motsoeneng, but which was met with scant regard from Muthambi who instead appointed him to the post in a permanent capacity.

The Committee condemned the intimidation reportedly directed at the "SABC 8" journalists  who were reinstated at the broadcaster and called on the relevant authorities to provide protection to witnesses.