Zuma and the journalist who first uncovered Nkandla 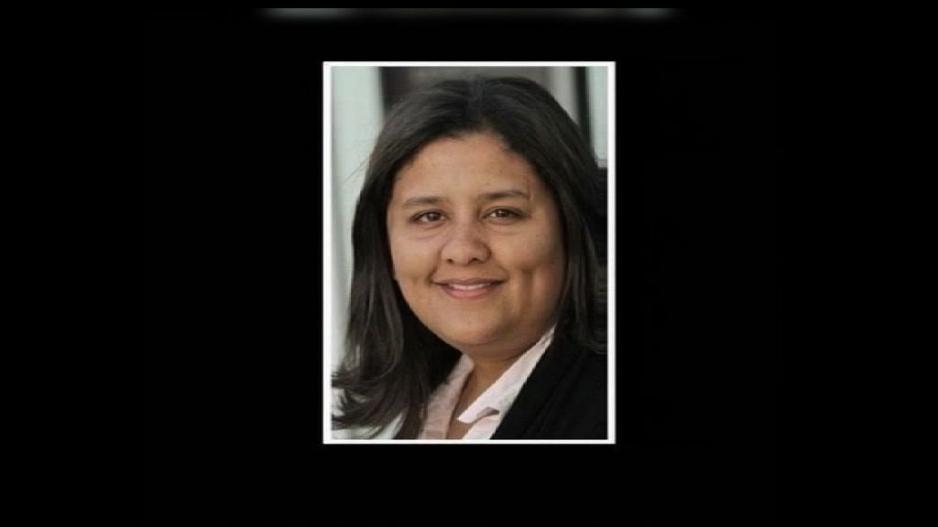 Her expose uncovered the R65m Nkandla splurge and had it not been for the tenacity she showed, Madonsela&39;s findings might never have been made.

The paper&39;s now editor-in-chief, who accompanied Rossouw on a visit to Nkandla when she picked up the story, has chatted to eNCA about the find and the journalist with a track-record of picking up exclusive news. Watch in the gallery above.