Zuma and Mbete file papers in no confidence motion 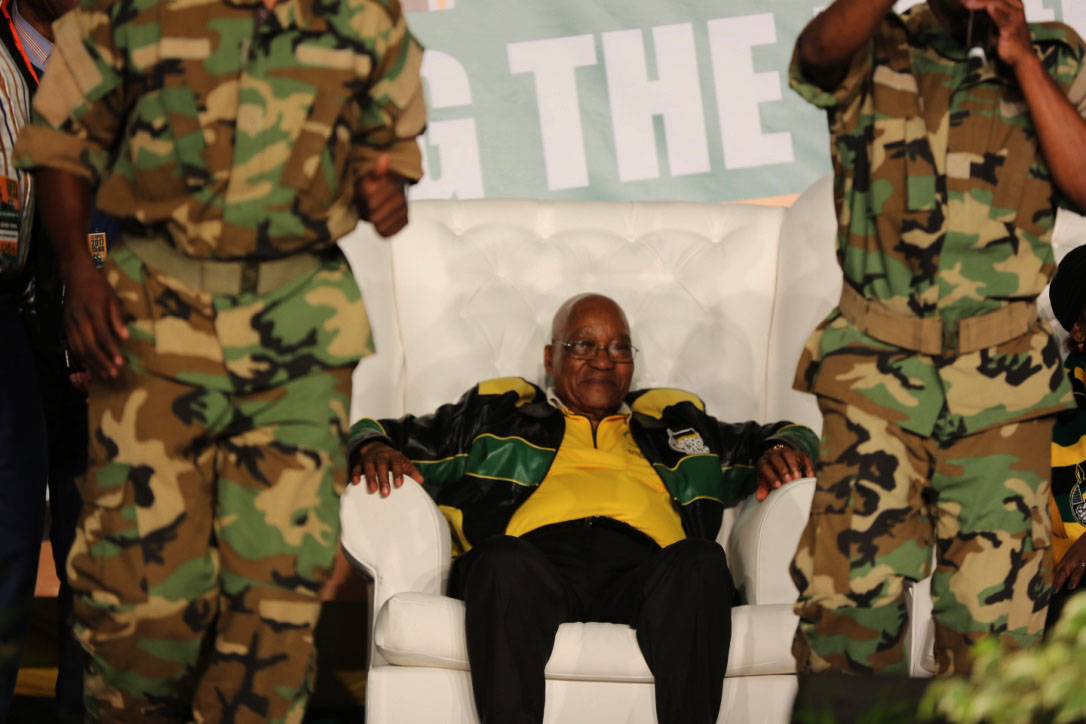 The President and National Assembly Speaker, Baleka Mbete have filed affidavits in the Constitutional Court in response to an application from the United Democratic Movement with regards to the motion of no confidence.

The UDM wants the court to grant a secret ballot when the motion goes ahead.

The motion of no confidence was scheduled to take place on Tuesday afternoon but has been postponed pending the outcome of the UDM's court application.

Mbete has reportedly indicated in her responding papers that she is personally not opposed to a motion of no confidence using secret ballot voting.

READ: Motion of no confidence in Zuma debate tabled for April 18

Parliament spokesperson Moloto Mothapo said, "The position of the Speaker of the National Assembly - it’s a creation of the Constitution.

"Whatever decision (she takes), and her conduct in the execution of her task, (has) a basis in the Constitution and the law and the rules of the Assembly.

"With regards to the election of the President of the Republic, the Constitution in Schedule Three, Part One, states categorically that if the candidate is more than one contesting for position of the President, such a vote has to be conducted through a secret ballot.”

“The same applies with the election of the Speaker of the National Assembly. But the Constitution doesn’t say anything on the removal of the President.

"There is nowhere where it says the voting has to be conducted through a secret ballot, so the Speaker of the National Assembly can only implement the existing provisions of the rules.

"The Western Cape High Court has ruled on the matter to say the Speaker has no power to determine whether that motion be voted through a secret ballot.

"By adhering (to) or acceding (to) the request she will be acting unconstitutionally."

President Zuma has also weighed in saying it's spurious that ANC members will be intimidated.

He said ANC members need to be loyal to the party.

President Zuma also argued the UDM shouldn't be allowed direct access to the court, as they have not raised a Constitutional argument.

He said the Constitution doesn't allow for a secret ballot unless two candidates are contesting the vote.

All parties need to submit their arguments by next Friday.

* Advocate Paul Hoffman provides some clarity on the secret ballot as well as country constitution versus party constitution: