Zuma to announce commission of inquiry into student fees 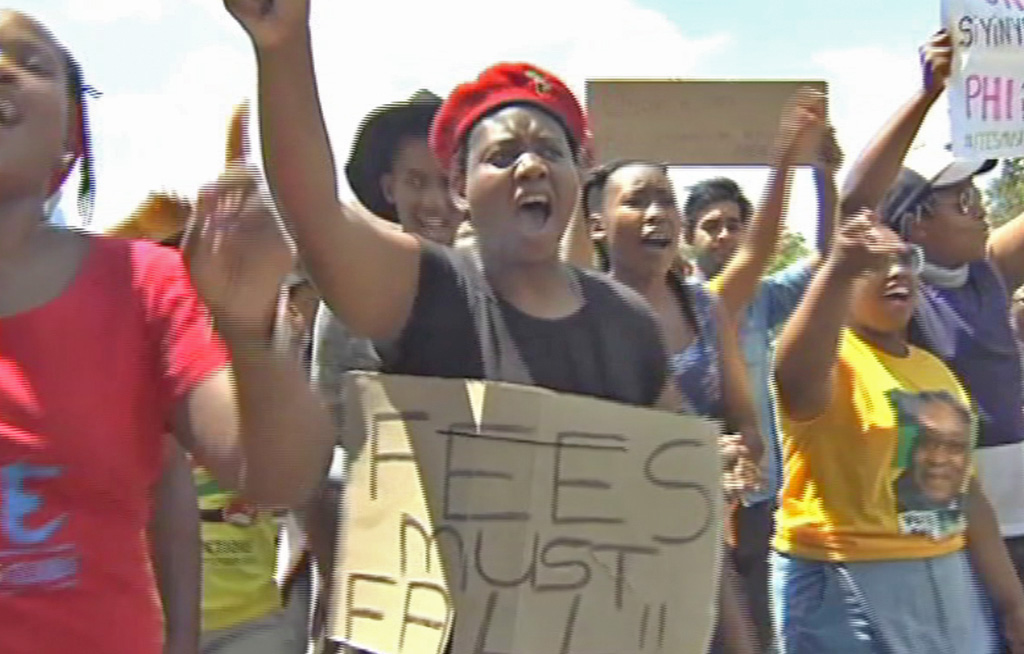 The acting national police commission believes there was something sinister behind the student protests against escalating tuition fees, telling a parliamentary committee that protests were organised by external forces.

CAPE TOWN - President Jacob Zuma would announce the members of a commission of inquiry into student fees, as well as its scope, in the next few days, Minister in the Presidency Jeff Radebe said on Thursday.

“Our understanding is in the next few days the President will be announcing the commissioner, together with the terms of reference and scope, which will be done,” Radebe said at a post cabinet media briefing.

“We should await the announcement by the President where all details of the commission will be outlined.”

The presidency announced the possibility of a commission of inquiry in a statement on Sunday, saying the commission would look into, among others, transformation at universities and free education.

The commission follows Zuma’s announcement of a zero percent university fee increase for 2016.

Asked about the over R2-billion shortfall in university funding expected in 2016, Radebe said: “A decision has been taken already by the President.

"The money will be found.”

Radebe refused to be drawn on the details.