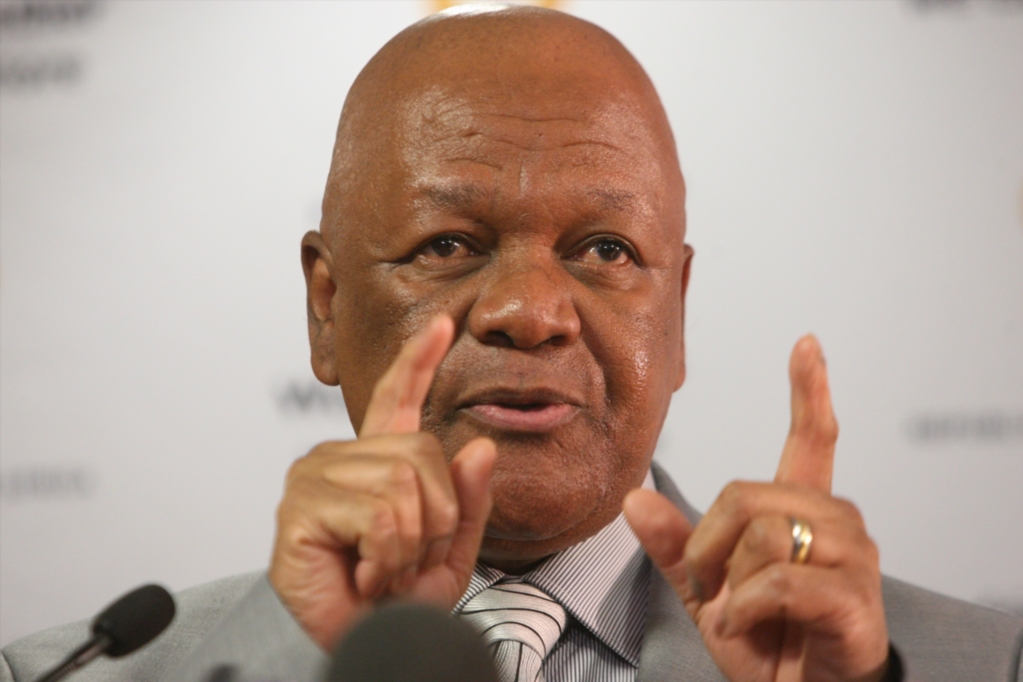 JOHANNESBURG - President Jacob Zuma on Friday assigned Minister in the Presidency for Planning, Monitoring and Evaluation, Jeff Radebe to assist the National Treasury and the Congress of South African Trade Unions (Cosatu) in their discussions relating to the Tax Administration Amendment Act.

Cosatu has criticised Zuma for signing the act.

They say the president acted unilaterally.

Under the new law, as from 1 March, employees will no longer be allowed to cash in their retirement annuities when they resign.

They will only have access to one third in cash, while two-thirds will be paid out in installments upon retirement.

Cosatu has threatened massive protest action if the amendment is implemented as it stands.

*Watch an interview in the gallery above, with Cosatu spokesperson, Sizwe Pamla, on the union&39;s reaction.