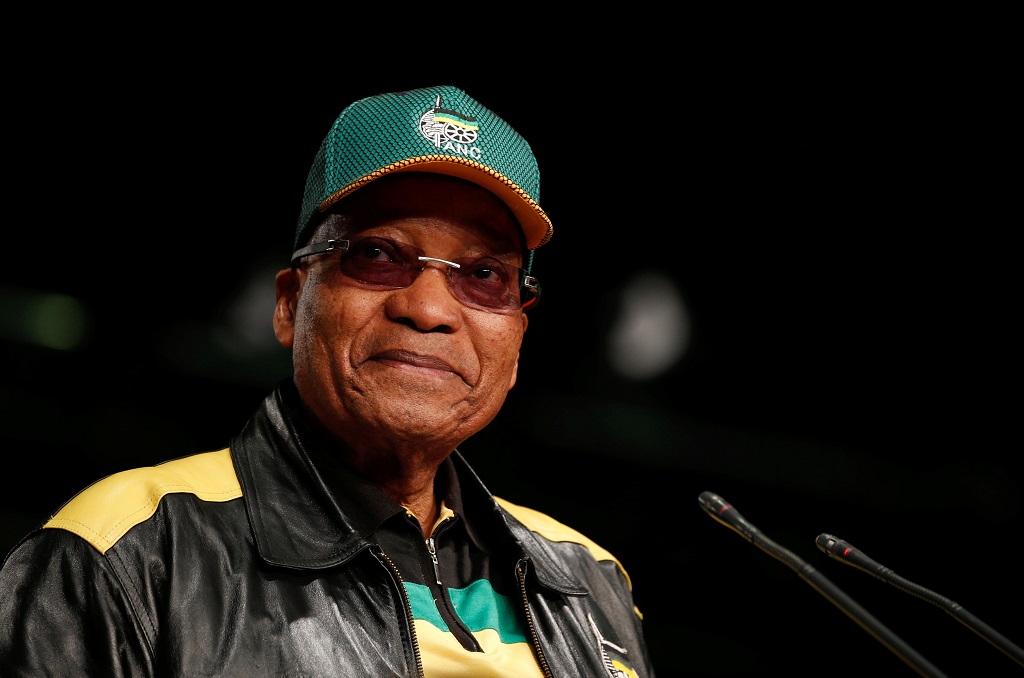 JOHANNESBURG - President Jacob Zuma has asked the National Prosecuting Authority (NPA) not to re-enroll his case before he’s made representations.

The NPA put out a statement on Friday's Supreme Court of Appeal (SCA) ruling.

The SCA in Bloemfontein on Friday upheld the High Court's ruling that had reinstated corruption charges against President Jacob Zuma.

The President  was appealing a High Court ruling in April 2016 that ordered a review of a decision by the National Prosecuting Authority (NPA) to set aside hundreds of corruption charges against him.