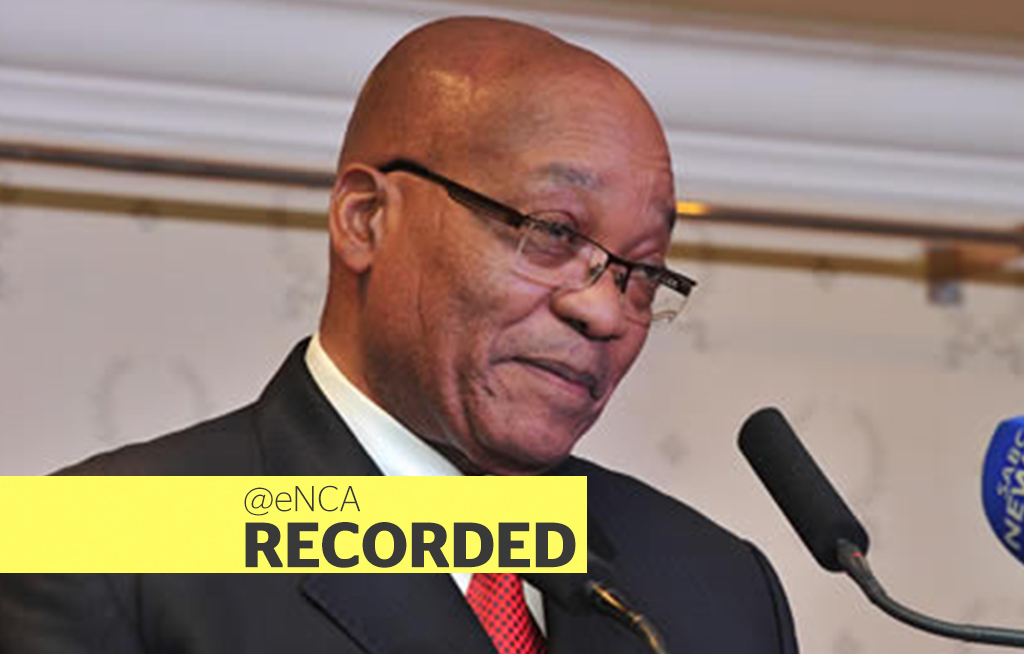 The North Gauteng High court is currently hearing President Jacob Zuma's bid to oppose cuts to his legal funding. Court last ordered Zuma to personally foot the bill in his bid to block the release of the State Capture report.

Zuma is accused of taking bribes from French arms maker Thales over a contract worth R30-billion during his time as a provincial economy minister and then deputy African National Congress (ANC) president. He faces one count of racketeering, two counts of corruption, one count of money laundering and 12 counts of fraud.

Zuma&39;s legal team have sought a permanent stay of execution due to the length of time since the event occurred.

Downer indicated that he wished to ensure that the case proceeds, as presently planned, on 12 November.

Mike Hellens for Zuma requested until November to present their arguments.

Judge Mjabuliseni Madondo agreed to adjourn the case until 30 November, as requested by Hellens. Zuma was released on his own recognisance.

Zuma appeared in the KwaZulu-Natal High Court on 8 June, where his case was postponed to July 27.