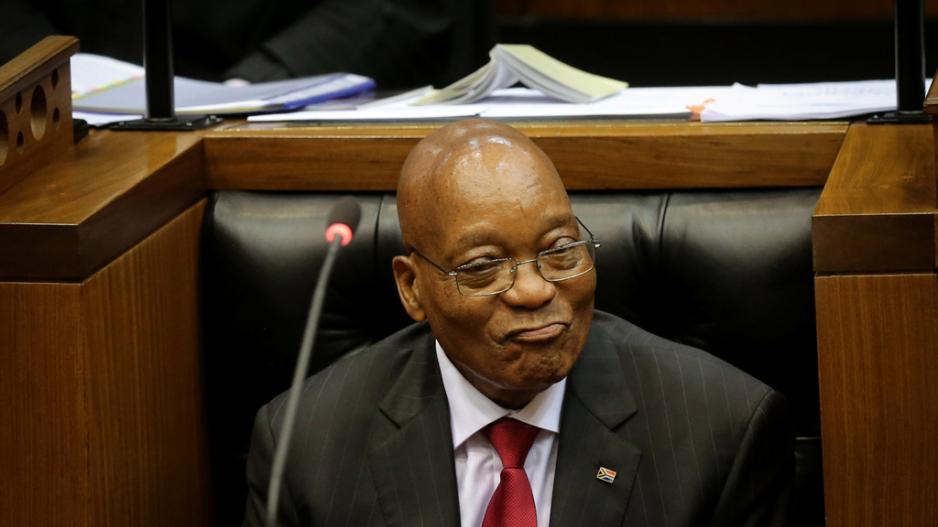 PARLIAMENT – Economic transformation could not happen unless land reform and laws — including the Constitution — were amended to allow expropriation without compensation, President Jacob Zuma said in his annual address to the House of Traditional Leaders on Friday.

“The economy is not in our hands. We are not in control of economic power,” he said, adding: “The central element of the economy is land.”

The president called for an audit that would draw a map of pre-colonial land ownership, followed by legislation that would allow expropriation without compensation.

READ: Wherever you see land that you like, take it: Malema

“First we must undertake a pre-colonial audit of land ownership, use and occupation patterns. Once the audit has been completed, a single law should be developed to address the issue of land restitution without compensation,” he said.

“The necessary constitutional amendments would then be undertaken to effect this process.”

The comment followed days after the ANC caucus in Parliament firmly opposed a motion tabled by the Economic Freedom Fighters to amend the Constitution to allow expropriation without compensation.

ANC chief whip Jackson Mthembu said the motion was misplaced and overlooked various programmes and reviews that were under way.

But the ANC Women’s League condemned the caucus’s stance and said it put the ANC in government at odds with the policy resolutions of the ruling party.

Zuma added that the government was considering turning the Land Claims Commission into a Chapter 9 institution to enhance its powers.

“We are also looking at the possible redesign and establishment of the National Land Claims Commission as a Chapter 9 Institution so that it can have the necessary powers to help us reverse this historical injustice.

“This would also require a constitutional amendment.”

Zuma also called for laws to amended to combat crime.

He said police officers in townships had recently complained to him that witnesses were killed by offenders who were out on bail.

“It can’t stay ... as if the law was made in heaven. Let us change it so that it favours the victim. At the moment laws favour the perpetrator … that is democracy going too far overboard.”

He said he would raise the issue with cabinet’s justice cluster because the government could not allow itself to be helpless to protect citizens against crime.

Making a strong plea for crime and drug abuse to be curbed, Zuma added that poverty was one of the root causes of both problems but they should be dealt with directly while the government worked on solving the greater problem of upliftment.

Turning to recent attacks on foreigners in Pretoria, Zuma said competition for “scarce resources” played a role and South Africans should not be ignored when they raised this issue.

“We don’t want to dismiss this grievance by saying people are xenophobic.”

“We need to manage migration better than we are doing currently … Some of the tensions that cause violence between our people and foreign nationals arise from problems that need to be solved.

“We need to curb illegal immigrants as it is dangerous not to know who is in the country and what are they doing. There is no country in the world that freely allows illegal migration and South Africa cannot be expected to be different in this regard.”

He added a call, however, for South Africans to live in harmony with legal immigrants.

“We appeal to our people not to allow the actions of the few to turn them against our brothers and sisters who are here legally.”

The crisis threatening continued delivery of welfare grants to some 17 million of the country’s poor was a footnote to the president’s address.

“I have confidence in the ministers of social development and finance. They are working hard with the support of their colleagues in cabinet to make sure all almost 17 million receive their welfare grants.”

It was announced this week that cabinet would hold a special meeting next week to find a way out of the impasse on grant payment that this week led the South African Social Service Agency to open 11th-hour negotiations with the pay service  in a bid to renew its contract to pay out grants. The contract expires on 31 March.