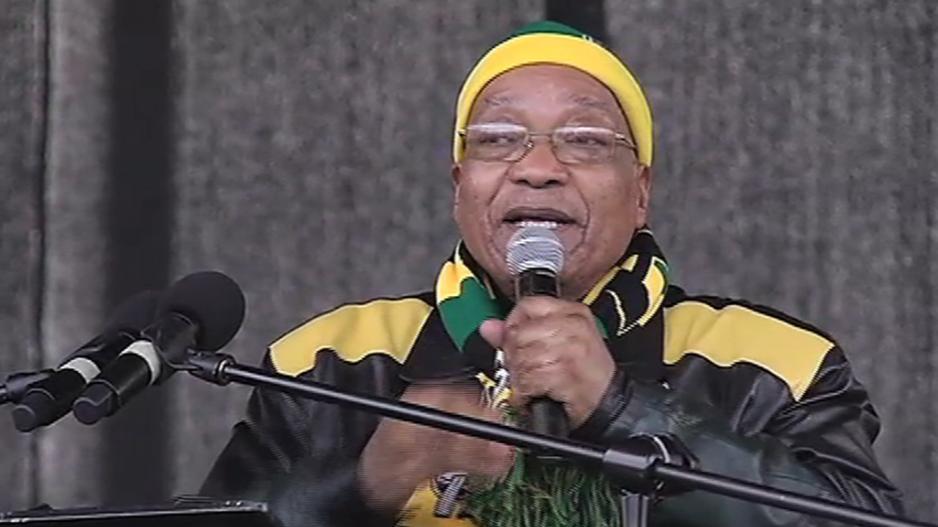 * For your full guide to the 2016 local elections, click here.

Zuma was addressing an election rally in Port Elizabeth on Saturday.

His message, in isiZulu, went along the lines of saying that even white people don&39;t attend Maimane&39;s meetings because he is fake.

Zuma added that even during the times of the National Party, there were black people who supported them and they were fake as well.

It&39;s the third time in the past two weeks Zuma has made such comments.

The DA says it&39;s time for Zuma to stop misleading the people.

It says since the dawn of democracy, the ANC is the only party that&39;s had close ties with the National Party.

The New National Party merged with the ANC in 2004.

The DA says the president’s remarks show that the ANC’s resorting to racial mobilisation because it&39;s shaken.

Jacob Zuma doesn&39;t believe that black people can lead white people, and that we can work together. His mind is oppressed. TrollipForMayor