Zuma calls on SA youth to contribute to nation building 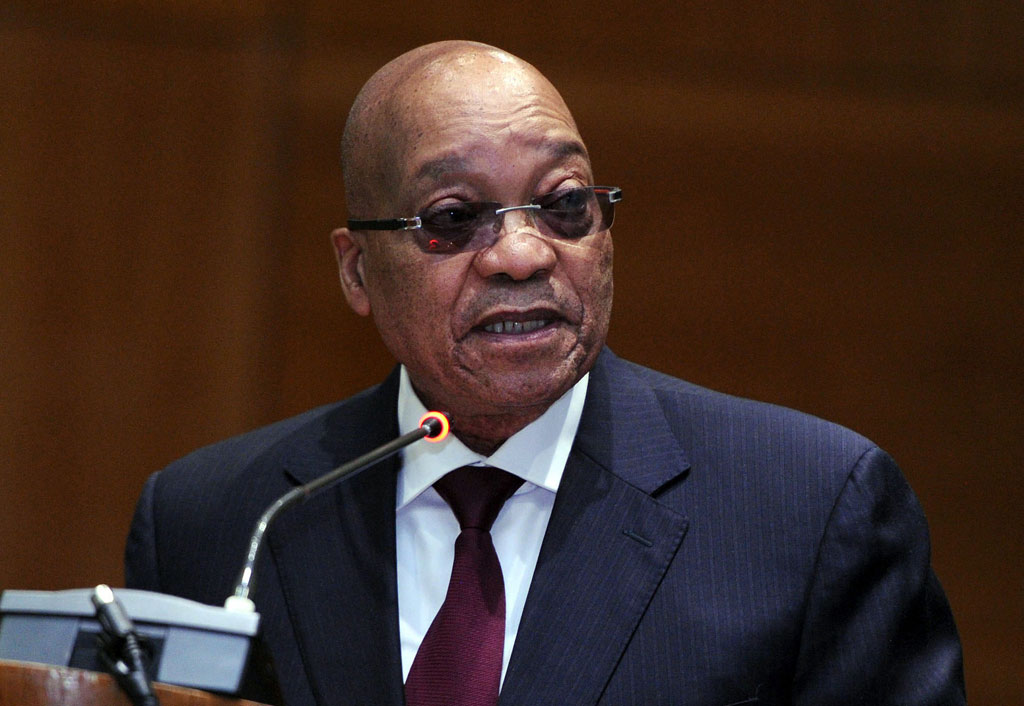 JOHANNESBURG – On Thursday South Africa will commemorate the 40th anniversary of the 1976 Soweto Uprising.

President Jacob Zuma’s official address will be made at Orlando Stadium and he will also lay a wreath at the Hector Pieterson Memorial.

Ahead of Youth Day, Zuma has called on the youth to stand up and contribute to building the country.

"It is important for all South Africans to remember that we come from the struggle because at times we give the impression that we forgot where we came from,” said Zuma.

“Forty years we had a serious situation where young people protested against the kind of education given to black people and apartheid regime didn’t care that these were kids they shot at them and killed them and that&39;s why it’s a historic date.

“It is important for us to remember such days because if we forget we might forget to defend our freedom. Young people took very serious decisions. It’s now time to build our country. What is it that they will do as a generation of 2016, and contribute to our country? You have to participate to build South Africa.”