President Zuma off to China for ceremony, bilateral talks 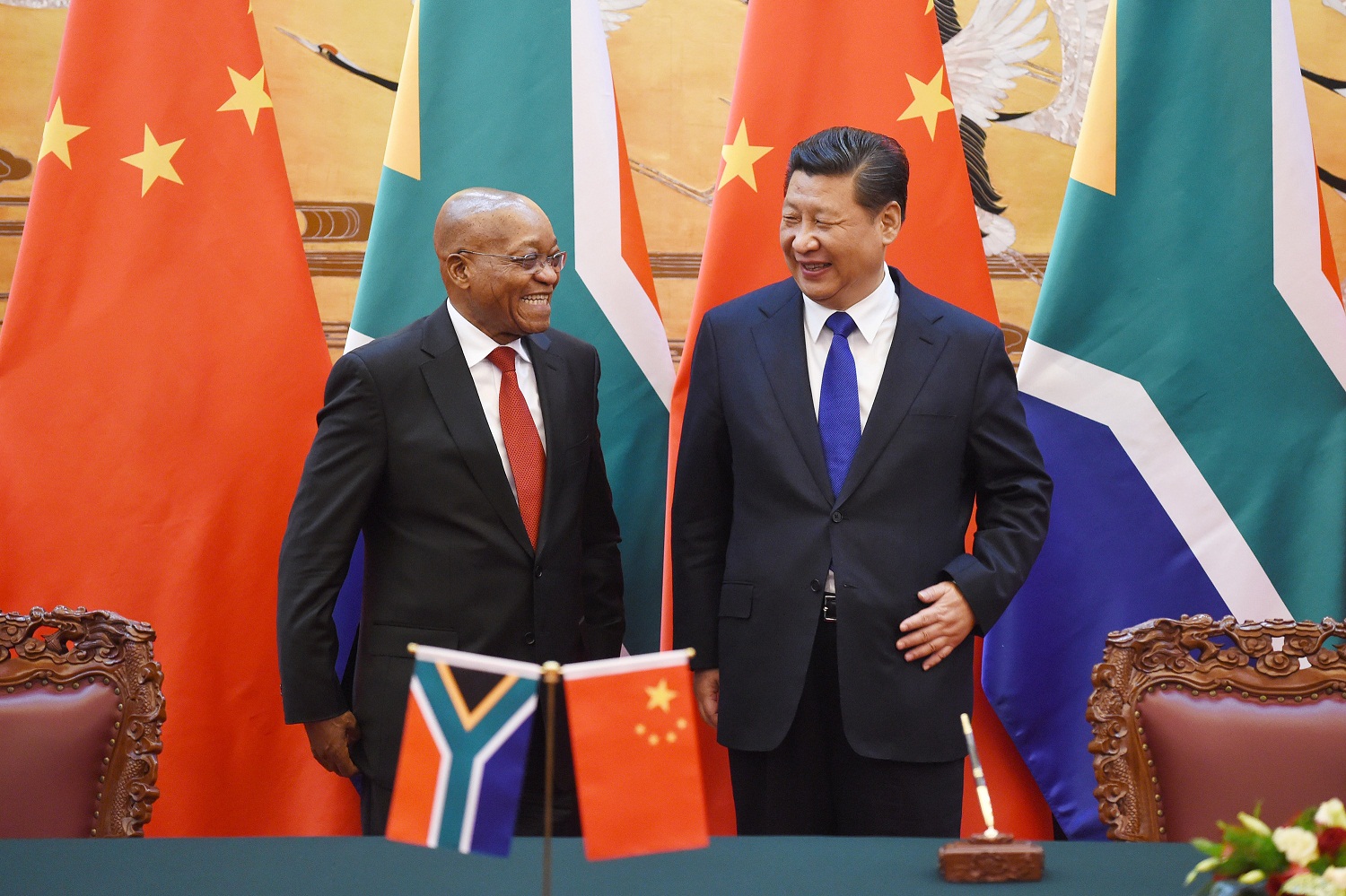 JOHANNESBURG - President Jacob Zuma is heading to China, he has been invited to attend the 70th Anniversary of the End of the Occupation of China and the Second World War in Beijing.

The events will take place on the 3 September and apart from participating in the celebrations, it&39;s anticipated that Zuma and Chinese president Xi Jinping will hold bilateral talks.

“President Zuma and his delegation are expected to assess the status of progress on the key areas identified under the Five-to-Ten Year Strategic Programme for Cooperation; discuss preparations for South Africa’s hosting of the Forum for China-Africa Cooperation (FOCAC) Summit on 04-05 December 2015; and provide an update on developments pertaining to the African Regional Centre (ARC) with regard to the BRICS New Development Bank. China hosts the headquarters of the recently launched BRICS Development Bank, based in Shanghai,” The Presidency said in a statement.

“South Africa’s relations with China are at the level of a Comprehensive Strategic Partnership (CSP), with the bilateral relationship being among the most vibrant and strategic. During the State Visit of President Zuma to China in December 2014, the two countries concluded the “Five-to-Ten Year Strategic Programme for Cooperation” between the Republic of South Africa and the People’s Republic of China”.

“Six priority areas were identified as the focus of the strategic relationship for 2015. These are (1) Alignment of industries to accelerate South Africa’s industrialisation process; (2) Enhancement of cooperation in Special Economic Zones (SEZs); (3) Enhancement of marine cooperation; (4) Infrastructure development; (5) Human resource cooperation; and (6) Financial cooperation.”

Zuma will be accompanied by minister of International Relations and Cooperation Maite Nkoana-Mashabane and Deputy Minister of Energy Thembisile Majola.